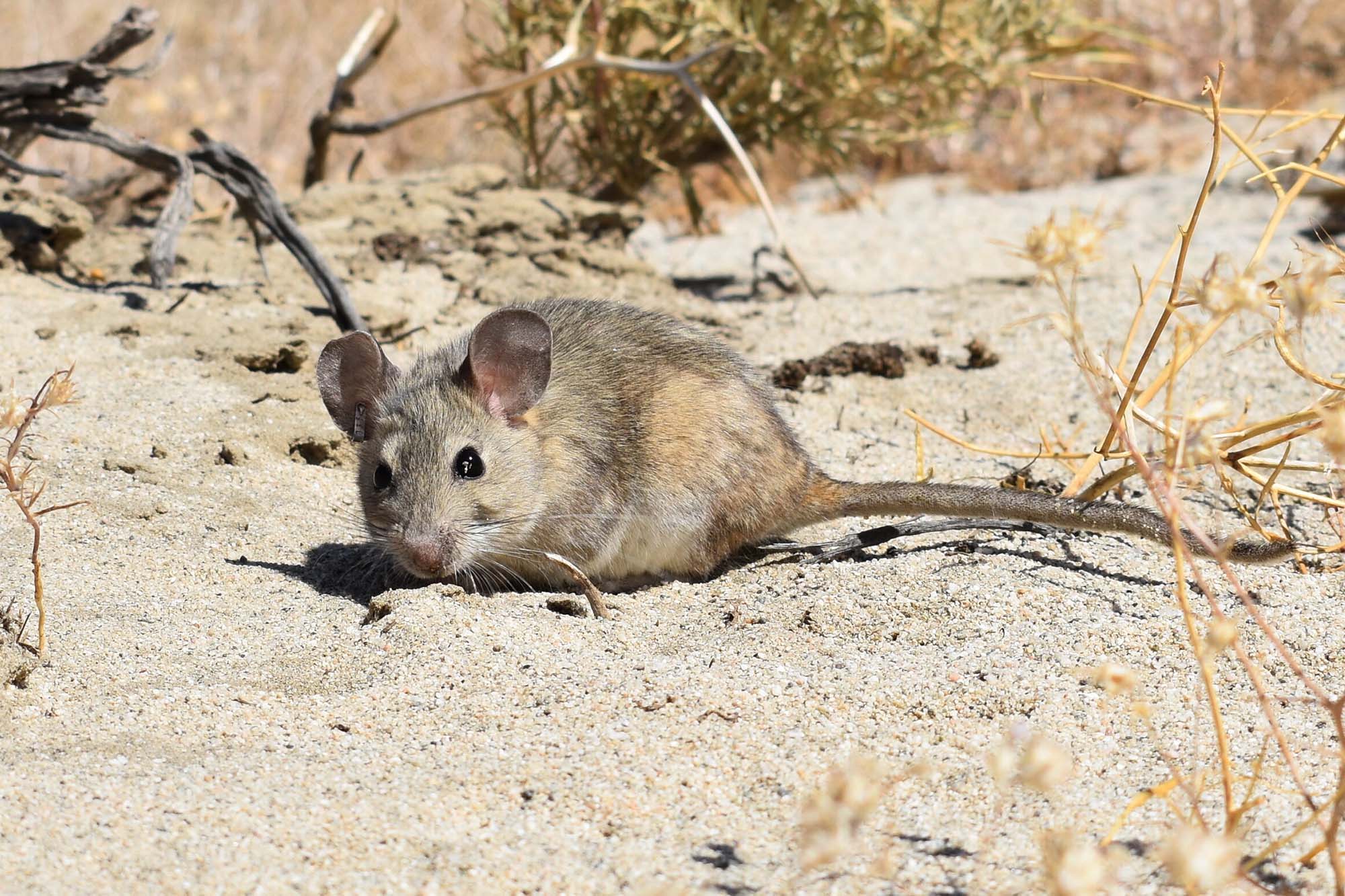 In a new study, a SBS research team has learned that direct ecological exposure to the specialized chemistry of particular plant species is not a prerequisite for tolerance to toxic compounds.

These findings lay the groundwork for additional studies to investigate the genetic mechanisms underlying toxin tolerance and to identify how these mechanisms are maintained across landscape-level scales in mammalian herbivores.

The paper which recently dropped in the journal Functional Ecology is authored by a host of scientists headed up by principal investigator M. Denise Dearing, distinguished professor at the School of Biological Sciences. (Visit the Dearing lab website here.)

As little is known about the tolerances of mammalian herbivores to plant specialized metabolites across landscapes, the team investigated the tolerances of two species of herbivorous woodrats, Neotoma lepida (desert woodrat) and Neotoma bryanti (Bryant’s woodrat) to creosote bush Larrea tridentata, a widely distributed shrub with a highly toxic resin.

Woodrats were sampled from 13 locations both with and without creosote bush across a 900 km transect in the US southwest. The investigators tested whether these woodrat populations consume creosote bush using plant metabarcoding of faeces. They quantified their tolerance to creosote bush through feeding trials using chow amended with creosote resin.

The results imply that mammalian herbivores are adapted to the specialized metabolites of plants in their diet, and that this tolerance can extend several kilometers outside of the range of dietary items.

The research “sought to expand our understanding of local adaptation in plant-mammal interactions by quantifying the landscape scale variation in toxin tolerance of two mammalian herbivore species,” according to the authors.

In the paper, the team then discusses each of these findings and “how they may have been shaped by each species’ evolutionary experience with creosote bush and their relevance with respect to the future of these species under impending habitat alterations and projected climate change.”

The study, from which this summary was derived, can be read in its entirety here.