The School of Biological Sciences currently has two exhibits on permanent display, the Mario Capecchi Gene Targeting Equipment and Biology Under Cover, both open to the public in the lobby of the Aline W. Skaggs Biology Building. 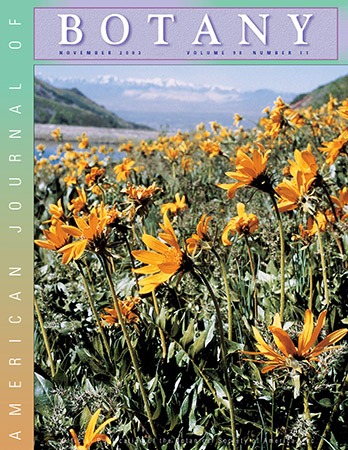 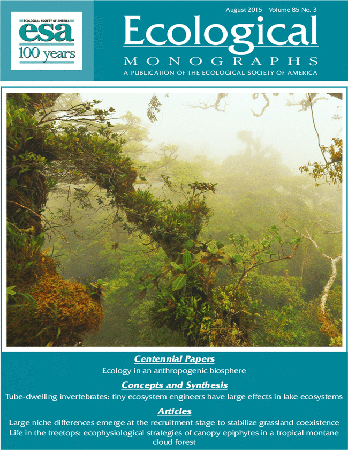 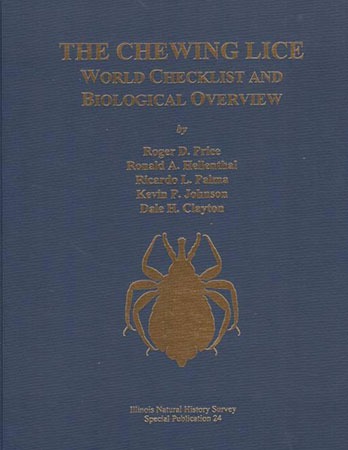 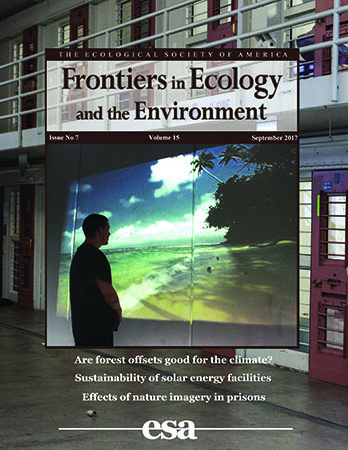 Biology Under Cover is a permanent exhibit in the lobby of the Aline W. Skaggs Biology Building. The evolving display showcases faculty research spanning decades featured on selected journal covers.

The original gene targeting equipment used by Nobel laureate Mario Capecchi in his early research at the University of Utah.

In 1970s & 80s, Dr. Mario Capecchi, Professor of Biology at the U of U, had the revolutionary idea to use gene targeting as a means to create genetically modified mammals to understand the function of individual genes and develop gene-based therapies. He envisioned leveraging homologous recombination – a natural process in which genetic information is exchanged between strands of DNA with similar sequences- to target specific genes for replacement with DNA modified in the laboratory. To do so required answering two critical questions:

To answer these questions, Dr. Capecchi with the help of his colleague, Dr. Larry Okun, pieced together an apparatus from standard laboratory equipment, scavenged from colleagues in the Biology Department. An early prototype even included a wooden popsicle stick as a critical component, which was eventually replaced by a custom-crafted metal part. The equipment displayed in the case below allowed Mario to inject DNA directly into the nucleus of an individual cell and to follow the fate of the injected DNA as the cell continued to grow and multiply.

The results of the experiments conducted with this apparatus convinced Mario and the world that it would be possible to modify genes at will in mammals. These observations underpinned subsequent experiments in the Capecchi laboratory that led to the generation of the first genetically modified mice, resulting in the Nobel Prize in Physiology or Medicine awarded in 2007 to Drs Mario Capecchi, Oliver Smithies and Martin Evans. Dr. Capecchi’s pioneering work was conducted here on the University of Utah campus in the South Biology Building in the Department of Biology.

Simple equipment used in early experiments by Mario Capecchi to inject foreign DNA fragments directly into nuclei of cultured mammalian cells. Such direct injection greatly increased the efficiency with which information from that DNA was incorporated into the cells' genomes. Success of the technique led to further discoveries and developments in Capecchi's lab, eventually resulting in a general approach to 'gene targeting' in mice–gene-editing procedures providing the ability to create mice carrying virtually any desired modification of any gene.

Apply to a leading research institution, the School of Biological Sciences at the University of Utah.