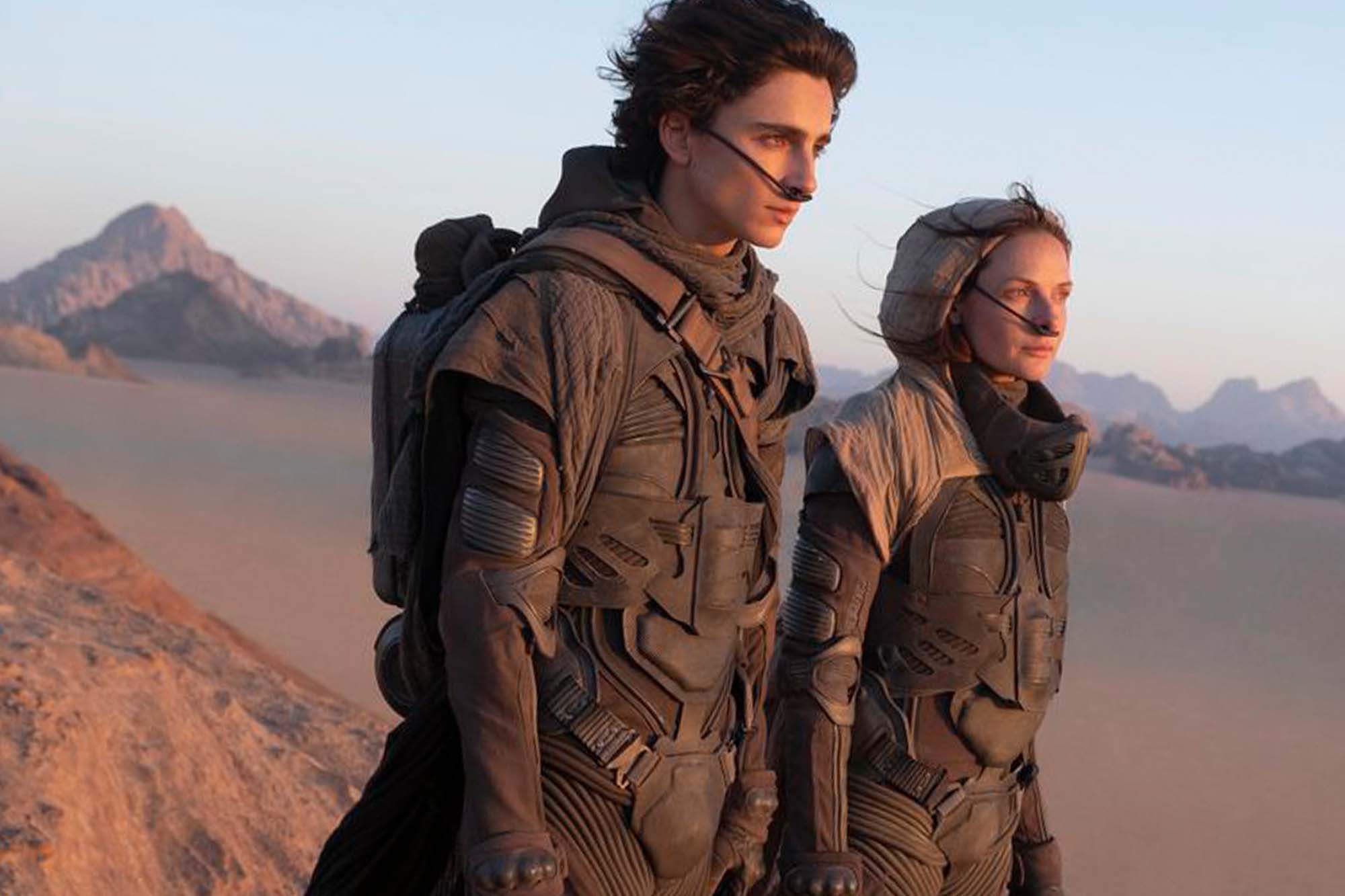 The giant creatures in Frank Herbert’s novel have an Earthly counterpart in the numerous nematodes. 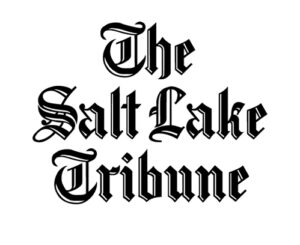 Scientists get into science through different ways; a desire to help people, a fascination with nature, and for some like me, an excitement and curiosity introduced through science fiction.

To face the health and environmental challenges of the coming era, we will need more science, better science and an excited and curious public. Last weekend Frank Herbert’s masterpiece, “Dune,” and the enormous sandworms that roam the desert world of Arrakis, came to life in theaters across the U.S. As a biology professor at the University of Utah, I thought I would discuss the hypothetical science of one of the most iconic animals in science-fiction/fantasy.

First, let’s discuss the most striking characteristic of the sandworms: their size. The book describes sandworms as being 400 meters – about four football fields – long. Both film and television adaptions of Dune have paid homage to this description, creating titanic worms that dwarf the human inhabitants of Arrakis. For comparison, the largest dinosaur was believed to be 35 to 40 meters. Adult blue whales, the largest animal that has ever lived on Earth, measure in at about 34 meters and a whopping 380,000 pounds. The sandworms of Dune are 10 times that size.

While it is theoretically possible for an animal that large to exist, there are a few biomechanical problems that make it unlikely. The first is oxygen. Worms don’t have lungs, and “breath” through their exterior. This is fine for small animals, but volume increases with size, making it a challenge to take up and distribute enough oxygen to tissues as animals get bigger. This is science-fiction, so we can imagine they evolved a respiratory system to provide active transport of oxygen.

But the second issue is harder to overcome. As objects double in size, roughly speaking, their mass increases by a factor of eight. I could tell you a ballpark estimate of how much a 400-meter sandworm would weigh (on Earth), but let’s just say it’s a colossal amount of weight to carry around. But that’s not all.

The descriptions of sandworms resemble roundworms (nematodes), which are invertebrates. Without the support of a skeletal system, moving that much weight is even harder to imagine. Vertebrates (with bones) like you and me can achieve larger sizes, however there are limits here as well. One theory why the biggest animals on our planet are sea-dwelling is that the buoyancy of water reduces the effective force of gravity, translating into less weight. In short, perhaps the size of the sandworms is so mesmerizing precisely because it’s so improbable.

Let’s move on to another captivating feature: predatory behavior and teeth.

Here, fascinatingly, Herbert’s and film director Denis Villeneuve’s creation is spot-on. Nematodes are the most abundant animals on our planet. By one estimate, there are four times as many nematodes as all other animals, combined. With that much competition, some of these worms have evolved elaborate feeding structures to prey on other nematodes. These include teeth-like denticles that can tear through the outer cuticle, and harpoon-like stylets that can pierce through cuticle or the thick cell walls of plants and fungus and suck up the internal contents. Remarkably, some of these feeding structures are also environmentally induced, a phenomenon referred to as phenotypic plasticity. The nematode Pristionchus pacificus can develop either a narrow tube-like mouth for feeding on bacteria, or an enlarged mouth with an extra “tooth” that can be used for predation. It gets even weirder; some species can develop up to five different mouth forms. So, are predatory sandworms with teeth possible? Definitely.

What about the “spice” secretions from sandworms that provide longer life spans and interstellar travel? Nematodes on Earth exude chemical pheromones called ascarosides. 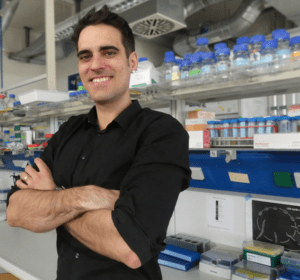 Depending on the specific structure, these can have diverse and potent consequences. Some cause other nematodes to pause development, effectively extending their life span many times the normal duration. Other ascarosides can attract mates like a nematode “love potion,” while older nematodes can secrete egg-yolk to supplant the diet of juveniles, a sort of nematode “milk.” Whether any of these can facilitate interstellar travel remains to be seen… but potent worm secretions in general get a very plausible biology seal of approval.

Finally, just as the sandworms are a dominant force in the ecology of Arrakis, so are nematodes on Earth. Nematodes provide soil aeration, transport beneficial bacteria and fungi and make nutrients available to plants and larger animals. There are also parasitic nematodes that infect humans, plants and nearly everything in between. Although smaller than the sandworms of Dune, the massive population sizes of nematodes add up to a huge effect on our health, agriculture and ecosystems.

Nathan Cobb, the father of American nematology, once said that “If all the matter in the universe except the nematodes were swept away, our world would still be dimly recognizable … we should find its mountains, hills, vales, rivers, lakes, and oceans represented by a film of nematodes.”

Whether the leviathan sandworms of Dune would be part of this film is for your imagination to say.

Michael S. Werner is an assistant professor in the School of Biological Sciences at The University of Utah. This guest column originally appeared in the Salt Lake Tribune.
Top Photo: (Chia Bella James/Warner Bros. Entertainment via AP) This image released by Warner Bros. Entertainment shows Timothee Chalamet, left, and Rebecca Ferguson in a scene from the film “Dune.”