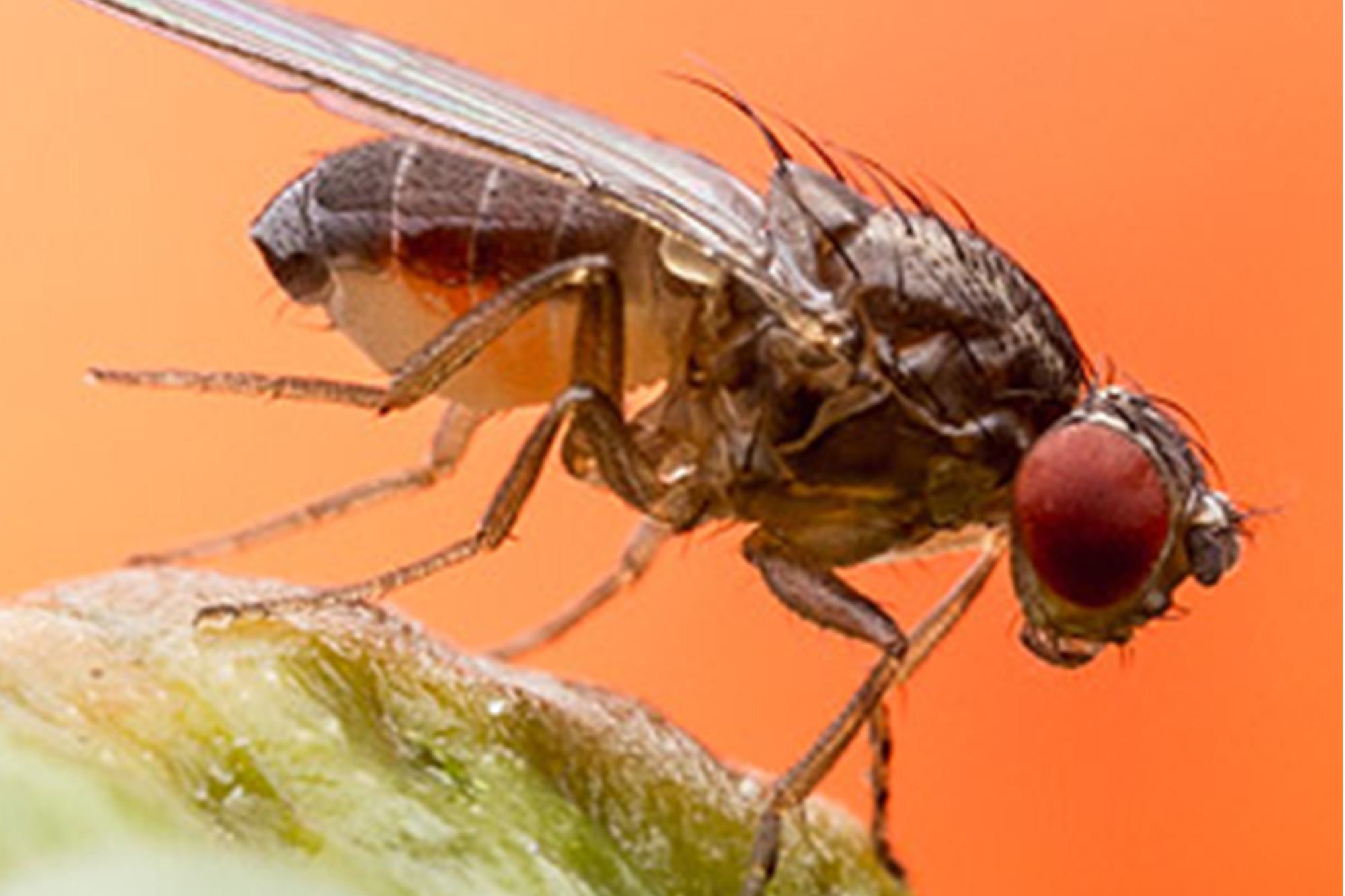 February 19, 2021 – Nitin Phadnis, SBS Associate Professor, and his colleagues won an Editors’ Choice Award for an outstanding Population and Evolutionary Genetics article published in GENETICS. Titled “Extensive Recombination Suppression and Epistatic Selection Causes Chromosome-Wide Differentiation of a Selfish Sex Chromosome in Drosophila pseudoobscura“, the article was one of only three selected for this honor in 2020.

A former Mario R. Capecchi Endowed Chair, Phadnis was born in Mumbai, India and grew up in the nearby city of Pune. As an undergraduate student in Microbiology, he studied novel culturing methods for bacteria and spent his summers playing cricket and hiking the Himalayas studying rotifer biodiversity. After three years of undergraduate studies, he joined the Indian Institute of Science, Bangalore as an Integrated PhD student in Biology. He received his Ph.D. in Ecology and Evolutionary Biology at the University of Rochester in the laboratories of Allen Orr and Jim Fry. Phadnis then did his post-doctoral work in Harmit Malik’s laboratory at Fred Hutchinson Cancer Research Center in Seattle, where he was a Howard Hughes Medical

Institute Fellow of the Life Sciences Research Foundation before taking his position at the University of Utah’s School of Biological Sciences.

The Drosophila pseudoobscura Sex-Ratio (SR) chromosome was one of the first-discovered segregation distorter chromosomes. Despite being a historically significant and well-studied system, the mechanisms allowing for the long-term association of the SR chromosome with multiple nonoverlapping inversions remain unclear. The findings by Fuller, Khoury et al. perform a comparative genomic analysis between SR and uninverted standard X- chromosomes in D. pseudoobscura to study the evolutionary history and dynamics of SR chromosomes. Combining the genomics analysis, direct recombination experiments, and population genetic modelling, they demonstrate that SR chromosomes are maintained through a combination of suppressed recombination and epistatic selection. Read the faculty profile of Nitin Phadnis and the research in his lab in the Spring 2018 issue of OUR DNA.