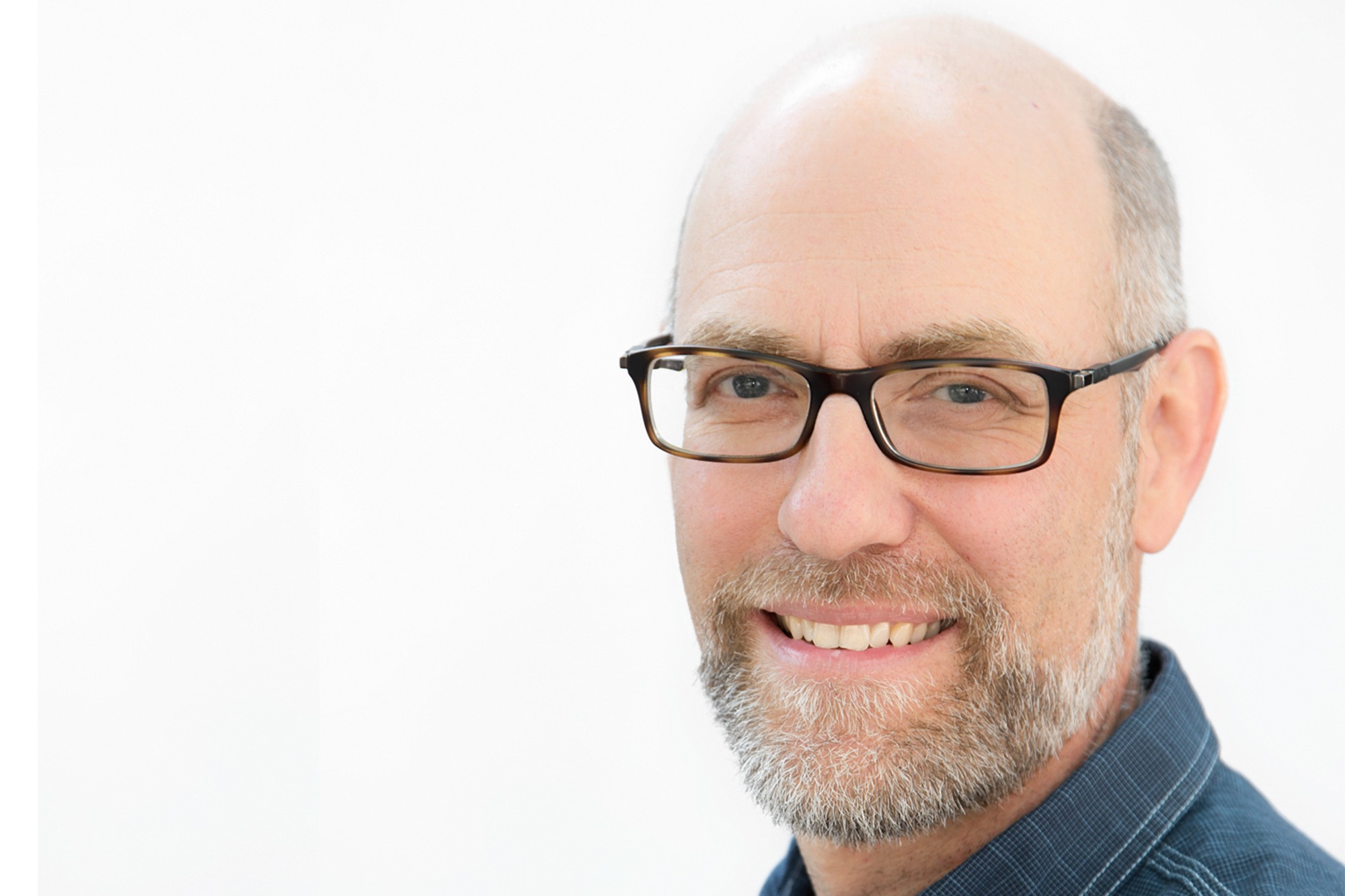 SBS’s Neil Vickers could tell you a great deal about turbulence–in his lab and in the broader world of a busy School of Biological Sciences.

As Co-Director of the School, he juggles the administration of U Biology with his colleague Leslie Sieburth. This while keeping his lab in the Aline Skaggs Biology Building up and running…. Or up in “flying,” as the case may be.

In a recent presentation at the 2021 03 American Mosquito Control Association he gave an overview how his lab is using a wind tunnel fitted with an active grid. The grid uses opening and closing panels to control turbulence range and fluctuations on the flume in which mosquitoes travel in search of blood.  Titled, “Field wind conditions associated with mosquito host-seeking behavior,” the recorded presentation (available below) is part of a broader research theme of understanding the neural basis of naturally-occurring behaviors otherwise known as neuroethology. Measuring the turbulence of the air traveled by mosquitoes in search of a blood meal, he says, is a little like navigating Van Gogh’s famous painting “Starry Night.”

Historically, the lab has investigated odor-mediated behaviors primarily in adult moths. Adult moths are highly dependent upon odors that they use in mate choice, feeding and egg-laying. Of particular interest is the communication that occurs between males and females. Since most moths are primarily nocturnal they are unable to locate suitable mates visually (as compared to their related counterparts, butterflies).

Females emit tiny amounts of a blend of compounds from a specialized gland located at the tip of the abdomen called the pheromone gland. Males are highly sensitive to this blend and respond to it by flying upwind to locate the calling female. Males are able to discriminate the blend of females of their species (conspecifics) from the blends of closely related species. We study how the moth olfactory system is organized to detect, process and discriminate odor so that they can accomplish this vital task without error. For more detailed information on current projects please follow the link to our Projects page.

Currently, however, Vickers has put his moths aside and trained his sights (and his olfactory knowledge) towards female mosquitoes which has a direct relation to the abatement of these potentially disease-spreading subjects.

Originally from the United Kingdom , Vickers obtained his B.Sc. (Hons.) at the Imperial College of Science and Technology, London. “I came to the U.S. to work on my Ph.D. in the Department of Entomology at U.C. Riverside with Professor Tom Baker (currently at Penn State University) in 1988,” he explains. “For my doctoral dissertation I focused on the pheromone-mediated behavior of the moth, Heliothis virescens.”  Following the completion of his Ph.D., he  continued as a postdoctoral associate with Dr. Baker during which time his laboratory relocated to Iowa State University.

In 1995, Vickers moved to the University of Arizona to work with Drs. Tom Christensen and Dr. John Hildebrand in the Arizona Research Laboratories Division of Neurobiology (ARLDN). During a 4-year postdoctoral stint he learned the electrophysiological and neuroanatomical techniques for investigating the moth olfactory system. He as  been a faculty member in SBS  Biology at the University of Utah since September 1998, early (2008-2104) served as Departmental Chair.

The above mentioned projects are funded by The National Science Foundation.