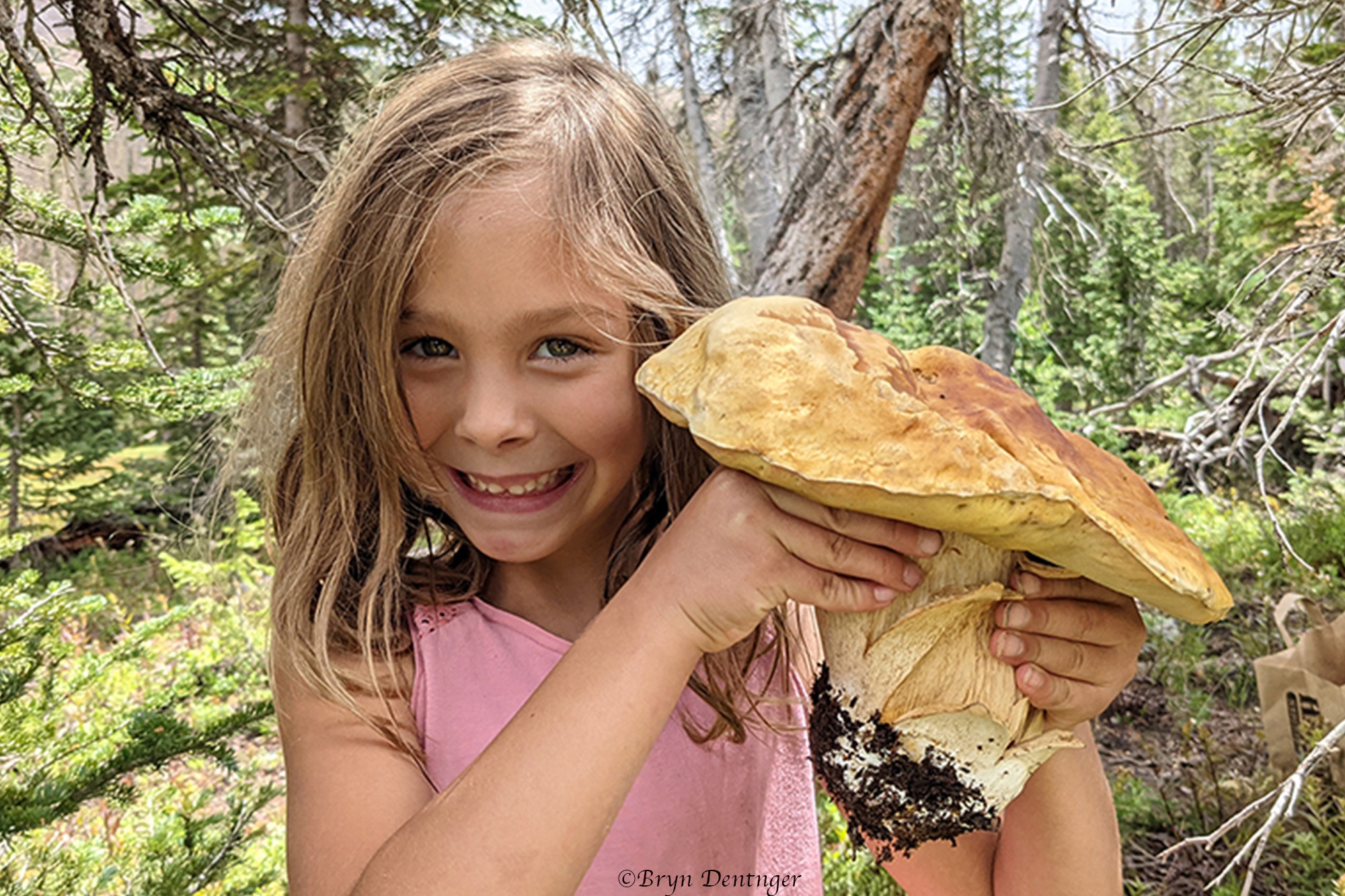 Just below the surface of our world lies the vast, unexplored world of fungi. There are an estimated 5.1 million species of fungi weaved into the soil, water and other living organisms that inhabit our planet. Of those five million species, we’ve identified just over 70,000.

Despite being just beneath (and sometimes on) our fingertips, the fungal world remains more mysterious than the ocean. However, one small, but growing group of scientists are looking to change that. Collecting, identifying and researching, mycologists stand on the frontier of the unique, unexplored world of fungi, but so far, universities have done a terrible job of facilitating that science.

Mycology is the study of fungi, their relationships to each other and other organisms and their biological and chemical composition. Those fungi include mycelium, the mass of interwoven hyphae that forms the underlying structure of the fungus, like the root systems of plants. More commonly thought of as representatives of the fungal world are mushrooms, which are simply the meaty, fruiting bodies of the fungus.

To learn more about mycology, I spoke with the University of Utah’s only resident mycologist, [and associate professor of the School of Biological Sciences] Bryn Dentinger. As a field of study, mycology remains far younger than almost every other science. Dentinger noted that “it wasn’t until the 1970s that fungi even got their own kingdom. We’re so far behind other groups of organisms in terms of their baseline documentation that one of our main activities is still just getting out and documenting what’s out in the world.”

There are millions of unidentified fungi, and very few mycologists to find them. Still, even with the very limited knowledge of fungi that we have, some people, who Dentinger calls “mycoevangelists” think that fungi have the potential to solve many of our biggest problems.

Can Fungi Save the World?

While further research is necessary to understand whether mushrooms can be used to treat mental and physical health conditions, fungi are already helping us combat the effects of the climate crisis. Dentinger is “excited about some of the products that are being promoted, like the company Ecovative, that’s producing Styrofoam alternatives.”

Ecovative’s line of mycelium products also includes environmentally friendly skincare products, gloves, footwear, backpacks and plant-based meat. With just Ecovative’s products, mycelium already offers alternatives to single-use plastics, fast fashion and animal agriculture, some of the biggest contributors to the climate crisis. Luckily, some of those products are catching on.

Dell famously piloted mycelium packaging back in 2011. Earlier this year, Adidas released a concept shoe made of mycelium-based leather. Hopefully, they’ll continue to grow in popularity as they become more economically viable, and businesses are held to higher environmental standards.

Fungi have the potential to help us mitigate climate change, but they also will help us become more resilient to it. After the 2019 wildfires in California, the Fire Remediation Action Coalition used oyster mushrooms to divert dangerous runoff from sensitive waterways. Wildfires in the west will only worsen, but we can avoid some of their most dangerous effects with fungi.

If we introduce more locally grown mushrooms in our diets, our food systems will be more resilient to drought and extreme weather events.

Despite all this important work being done by mycologists, Dentinger finds that, at universities, “we often have to pretend to be something else. So, we masquerade ourselves as ecologists, or molecular biologists or geneticists, but really we study fungi.”

Mycologists have a difficult time collaborating with others to go out and identify organisms, especially if they are the sole professional in their department. And, because so many other fields of study have moved on “from having to document their organisms, there’s virtually no funding for that kind of research.”

With all these structural disadvantages to conducting mycological research, we’re at risk of letting the field of mycology fall even further behind. More than just neglected, Dentinger has found that mycologists often face active hostility towards their discipline. Other scientists “look at us and they’re like, ‘What are you doing? It’s not even science.’ I’ve been charged with that.”

Still, Dentinger has forged ahead and has started teaching the first mycology class ever offered at the U. “It’s a 5000-level course, but I would say it functions as an Intro to Mycology course because it has to.” Even seniors studying biology at the U have functionally no understanding of fungi. Without students that have a firm grasp of mycology, and no other mycologists working at the U, there’s nobody at the U for Dentinger to even just “go have a conversation with.”

In this current form of mycology in academia, mycologists are isolated, unable to get funding and misunderstood by other scientists at the university. Dentinger finds it “hard to be the only one here,” which makes sense because scientific progress relies so heavily on collaboration. With more mycologists on staff, they would be able to achieve more than the sum of their individual contributions.

Like the objects of their study, mycologists are misunderstood and hard to find. Yet, the organisms they’ve dedicated their lives to have the potential to be an integral part of combatting climate change and making us more climate-resilient.

Rather than continue to neglect such an important field, the U should actively look to become a leader in mycology. Dentinger lamented that he would “love to see a center for mycology at a university, but [it] just doesn’t exist. It never has.” Well, maybe it’s about time that it does.

This article first appeared in the Utah Daily Chronicle. You can read about another celebrated fungi expert, SBS alumna HBS’94 Kathleen Treseder,  here.

Will Shadley is an opinion writer for The Daily Utah Chronicle. His degrees in philosophy and environmental and sustainability studies cause him to be utterly incapable of going more than two weeks without writing about climate change. When he’s not worried about the dire state of both the planet and his job prospects, Will enjoys thinking about how to eradicate poverty, how artificial intelligence and new tech can create a more equitable world, and why Salt Lake City hates bicyclists so much.