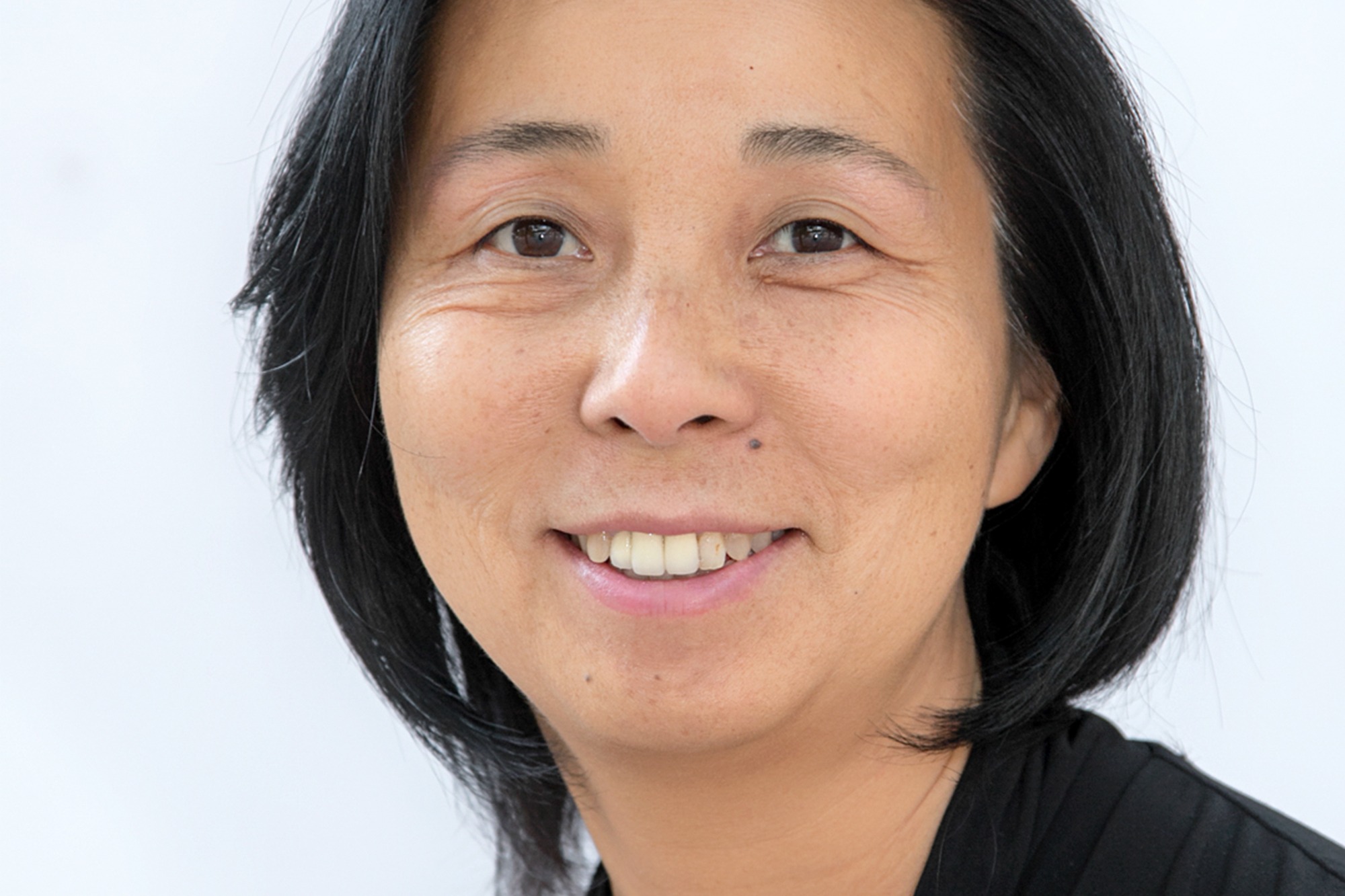 Ayako Yamaguchi and a team of amphibian neuroscientists have been awarded a one-million-dollar prestigious National Science Foundation EDGE grant to develop pan-amphibian viral vectors for spatio-temporal control of gene expression.

The goal of the Yamaguchi lab is to understand how behavior of animals are produced by the nervous system. To this end, they use the courtship vocalizations of the African clawed frogs as a model. Male and female African clawed frogs generate sexually distinct vocalizations to coordinate reproduction under water, and the neural circuitry that mediate the vocal production are contained in the brainstem. In our lab, says Yamaguchi, SBS Associate Professor, “we use a variety of techniques to understand how the rhythmic neural activity that underlie species- and sex-specific vocalizations are generated.”

The subject model for the Yamaguchi lab is part of a large and diverse biology research community currently focused on amphibians (frogs and salamanders), important for regeneration, developmental, conservation biology, and neuroscience. The viral vectors developed by a team of scientists including Yamaguchi based on EDGE funding will remove current roadblocks to research success, from functional genomics to evolution.

Viruses are natural gene delivery vehicles and have evolved to target different species and tissues. In nature, viruses express their own genes that hijack host cell at the expense of the host.

However, certain viruses can be genetically engineered as harmless vectors that deliver and express a variety of proteins including those necessary for CRISPR to knock out intrinsic genes. Although the use of engineered adeno-associated viruses (AAVs) has met with marked success, AAVs engineered for micedo do not work well or at all in cold-blooded species.

Adeno-associated viruses (AAVs) are ubiquitous across species and offer a variety of traits ideal for scientific research including a requirement of low biosafety level, easy production, long-lasting expression in non-dividing cells, and an ability to carry foreign genes that can manipulate specific biological functions.