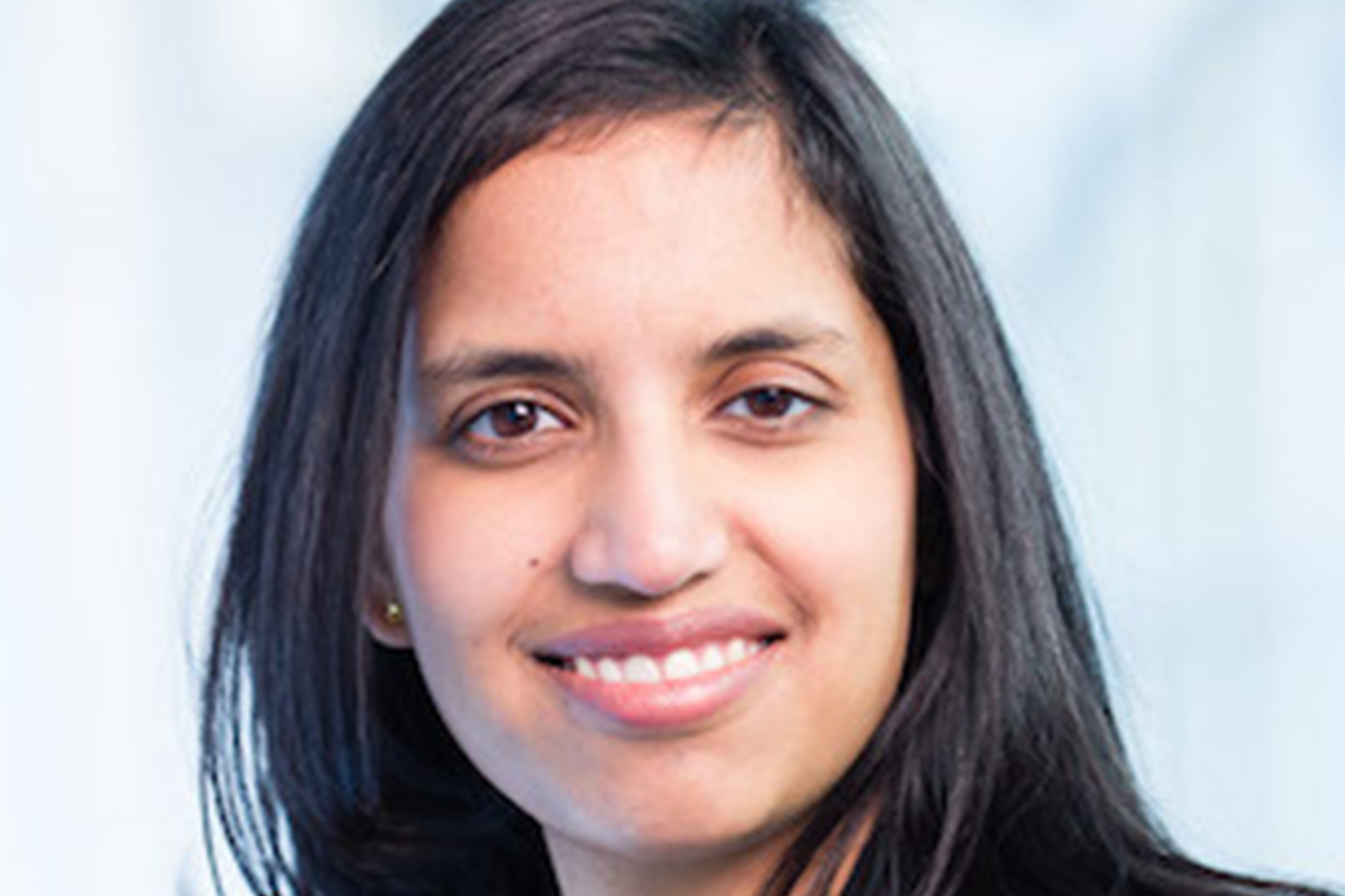 It all started with venomous snails.

University of Utah alumna Reshma Shetty, BS’02, Computer Science, is now an executive of growing Boston biotech firm Ginkgo Bioworks, Inc., which she co-founded in 2008. Ginkgo Bioworks engineers biological organisms for a variety of commercial and industrial uses, including engineering organisms to manufacture specified chemicals and enzymes. The company has been called “the future of” industries from fragrances to pharmaceuticals. But her road to becoming a biotech pioneer began as a high school student in the laboratory of U biology professor Baldomero “Toto” Olivera.

That’s where she met the snails. Throughout her undergraduate years at the U, Shetty studied the venomous compounds produced by the snails to explore their function and possible pharmaceutical applications. “The tradition of undergraduate research is something that is really special and unique about the U,” Shetty said. “I haven’t seen that tradition in a lot of other universities to the same extent.”

By continuing her biology research while pursuing a degree in computer science, Shetty built an interdisciplinary research foundation that she carried to graduate school at the Massachusetts Institute of Technology, and beyond to Ginkgo Bioworks.

On Feb. 21, 2019, Shetty returned to the U to share her experiences and words of wisdom with participants in the ACCESS program for undergraduate women in STEM fields as well as others from the U’s College of Science.

She told the story of establishing Ginkgo Bioworks along with a few other graduate students at MIT. “We were used to living scrappily, and that really helped,” she said. The group managed to purchase laboratory equipment, at a substantial discount, from other biotech companies struggling during the Great Recession. “We used the scientific method to figure out our business model,” she said.

Now a company of around 200 employees, Ginkgo is taking on challenges such as engineering nitrogen-fixing microbes to increase agricultural yields. As a company leader, Shetty is shaping the company’s culture and commitment to a diverse workforce. “The culture reflects not only who you are but who you want to be,” she said. “Diversity is a competitive advantage.”

“She mentioned that creating a business model is similar to conducting the scientific process,” said Caitlin Gallivan, an Honors College student majoring in chemistry. During the presentation, Gallivan said she “felt a sense of community among a group of individuals who all share a passion for science and innovation.”

“Designing organisms is something that sounds almost like science fiction,” said Audrey Brown, an Honors College student majoring in biology. “But the fact that it is a reality is super cool and shows the potential impact that science could have.”

“Being able to meet an incredible alumna who was once in our position as undergraduates was inspiring and encouraging,” said Sahar Kanishka, who is double majoring in biology and business. “As a student in STEM, the options seem limitless in what there is to pursue.”

Shetty’s visit and presentation were supported by the College of Science, the School of Biological Sciences and its BioLuminaries Lecture Series, inSTEM and ASUU. In 2021 she was awarded SBS’s inaugural Distinguished Lab Alumni Award.

You can experience Shetty’s inspiration and advice, including how to find internship opportunities with Ginkgo Bioworks, in the video here.

By Paul Gabrielsen, science writer, University of Utah Communications
An earlier version of this story appeared in @TheU