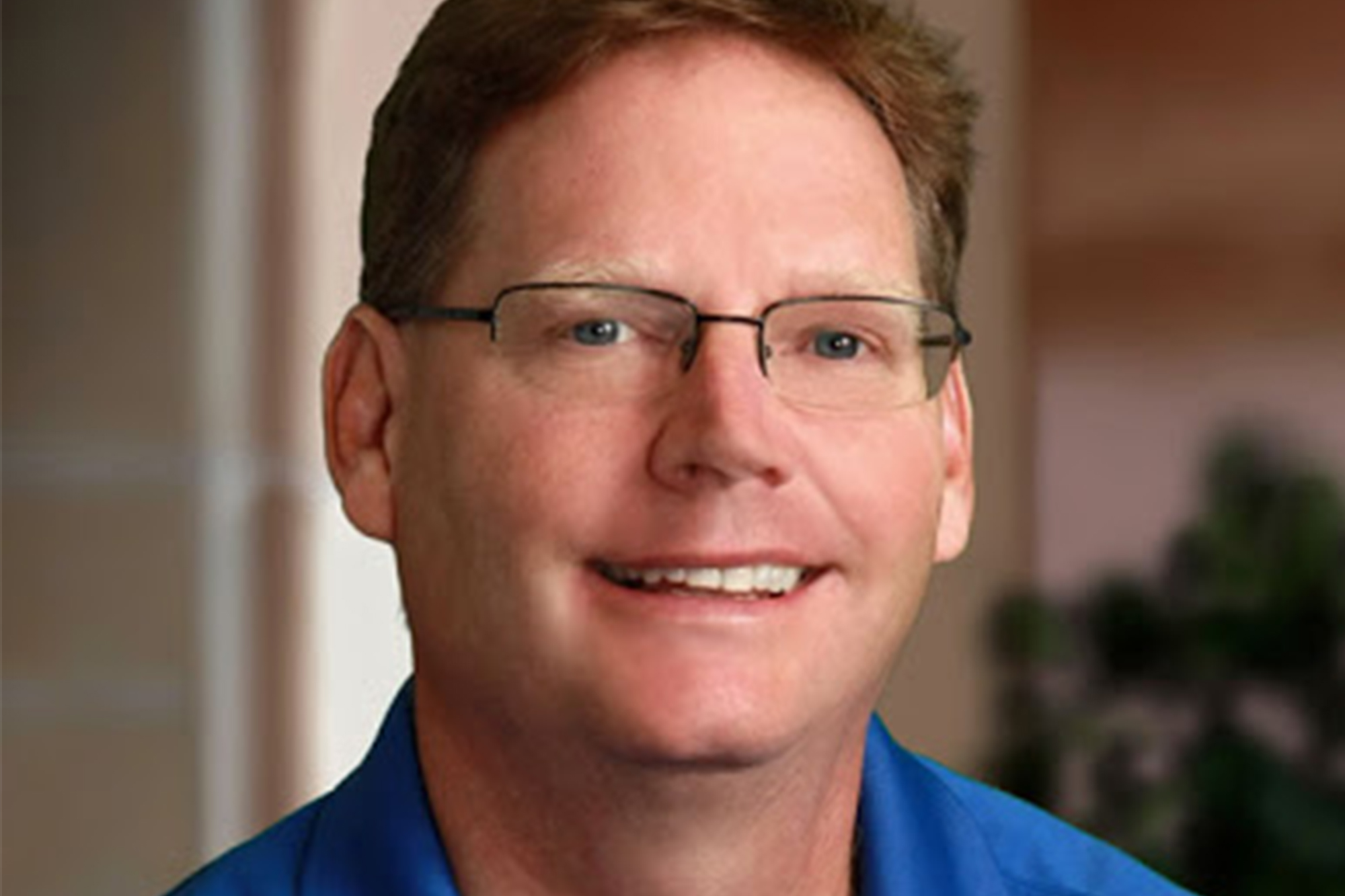 All that was needed to become a doctor was to be told at graduation he would never get into med school.

Ed Groenhout, BS’85 , has developed a deep love for travel and for the people of the world. He and his family have visited ﬁve continents and dozens of countries, and they plan to visit Australia and China soon, to complete a trip to all seven continents.

That same budding spirit of adventure led Groenhout to the University of Utah in 1980 to begin his undergraduate education.

“I grew up in a small town in Montana (Bozeman, Pop. 20,000 in 1980) and wanted to experience something different and more diverse,” says Groenhout. “We had family who lived in Salt Lake City at the time, so my mother felt comfortable sending me far from home.”

It was a pivotal moment in his life.

Groenhout embraced the opportunity. When he arrived on campus, as an out-of-state student, he lived in the dorms including two years in Van Cott Hall and two years in Austin Hall. (The three original dormitories – Van Cott Hall, Austin Hall, and Ballif Hall – were constructed in the late 1960s and could accommodate 1,200 students.)

“Many of my best University memories revolve around dorm life, especially the intramural sports. I also worked for the U’s National Championship Women’s Gymnastics team in the early 1980s. We moved all the equipment from their practice facility to the Huntsman Center for competitions and then back again,” says Groenhout.

“My education at the U, especially in Biology, started everything for me,” says Groenhout. “It ignited a passion for learning that continues to this day. I became very interested in molecular biology and that interest translated into my ﬁrst job working in a lab at the U.”

“I must also mention Dr. David Stillman in the Molecular Biology department at the University’s School of Medicine. He was a great mentor to me and helped me tremendously, and I never would have worked in a lab in New Mexico if he hadn’t taught me everything I knew,” says Groenhout.

At the U, Groenhout’s favorite teacher was biology professor John Roth. “Roth had a signiﬁcant impact on my education. I learned so much in his classes and also got hands-on experience performing his simple but elegant experiments with bacteria and mutations,” says Groenhout.

Upon graduation in 1985, with his Bachelor’s degree, Groenhout experienced another pivotal moment in his life. He was told that he would never get into medical school.

“That was all the motivation I needed, and I have since had an amazing career in medicine,” says Groenhout.  “In fact, my career has included bench research, academic medicine, the Veteran’s

To get his medical degree, he worked tirelessly and was admitted to the University of New Mexico in Albuquerque. He conducted research in Dr. Richard Dorn’s endocrinology lab for four years and his work resulted in a publication in the journal Molecular and Cellular Endocrinology. He was also elected to Alpha Omega Alpha, the medical school honor society. He earned an M.D. degree in 1992.

“But I always wanted to get back West, to the open spaces and rugged beauty,” says Groenhout. So, in 1997, he accepted a position as an Assistant Professor at the University of Nevada, Las Vegas, School of Medicine. He worked at UNLV for seven years and was promoted to program director of the Internal Medicine Residency Program there.

Groenhout met his wife, Yvonne, an ICU nurse, at UNLV. “We met at the Med Center and bonded over our mutual love of Diet Coke!” They were married in 2003.

That same year, Groenhout began his private medical practice at the Grants Pass Clinic in Grants Pass, Oregon. He specialized in primary care Internal Medicine there until 2020, when he and his family relocated to Salem, Oregon to work with the Indian Health Services in the Chemawa Clinic.

It was another pivotal moment in his life.

“My wife Yvonne and I had talked for years about the next step in my career and we both wanted to continue to give back to underserved populations in the U.S.,” says Groenhout.   “Having grown up in Montana I was aware of the healthcare disparities in Native areas of the U.S. and the Covid-19 pandemic only ampliﬁed those disparities.”

The Chemawa clinic, located about 40 miles south of Portland, is unique because it is one of only four clinics in the U.S. not associated with a Native American Reservation and so Groenhout can provide care to a wider spectrum of patients. Chemawa is also a federally-assisted clinic so medical providers have access to greater resources than many smaller tribal clinics. In fact, the Chemawa clinic serves tribal members from over 100 tribes.

“I see about 50 patients each week from predominantly Oregon and Washington states,” says Groenhout. “There is a high demand for quality medical care in these small communities like Chemawa and Salem where indigenous populations have unique medical needs.”

“As a front-line medical provider, I can say Covid-19 has had an immeasurable impact on my professional life but I am conﬁdent that we will emerge stronger and better equipped as a result. It has changed healthcare delivery and opened up new and more creative avenues for interacting with patients,” says Groenhout.

“I’d also like to recognize my wife, Yvonne, who – during the height of the Covid-19 pandemic – volunteered her ICU nursing skills and traveled to Chicago and the Virgin Islands for two separate two-week shifts. From this experience, she now plans to continue volunteer work both nationally and internationally,” says Groenhout.

In their continuing travels, Groenhout and his family visit Utah on a regular basis, especially for recreation in Bryce National Park and Zion National Park.

To current students, Groenhout says, “Things may seem bleak right now, but we will get through this and life will get better and back to normal. Keep focused and determined and don’t let anything stop you!”