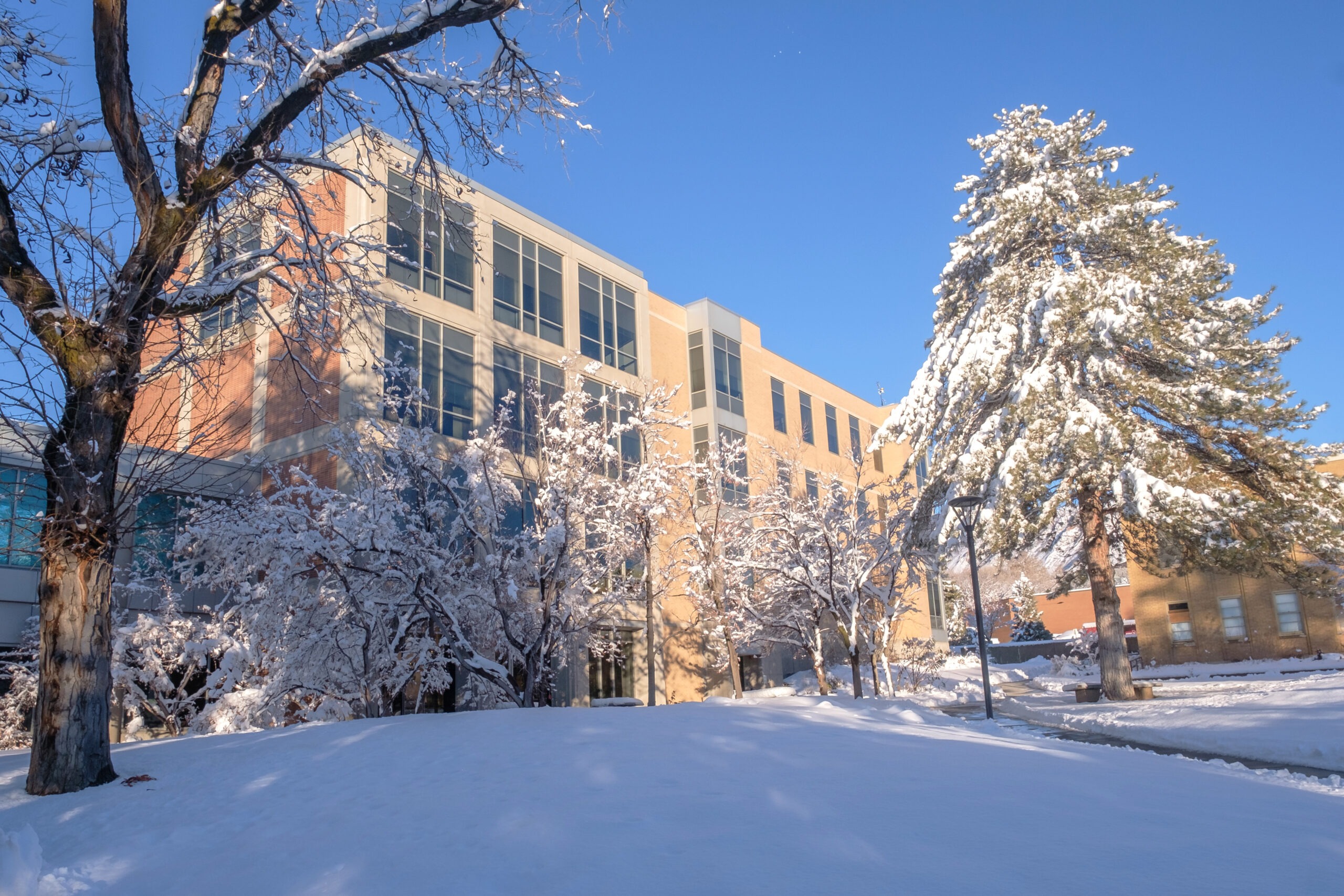 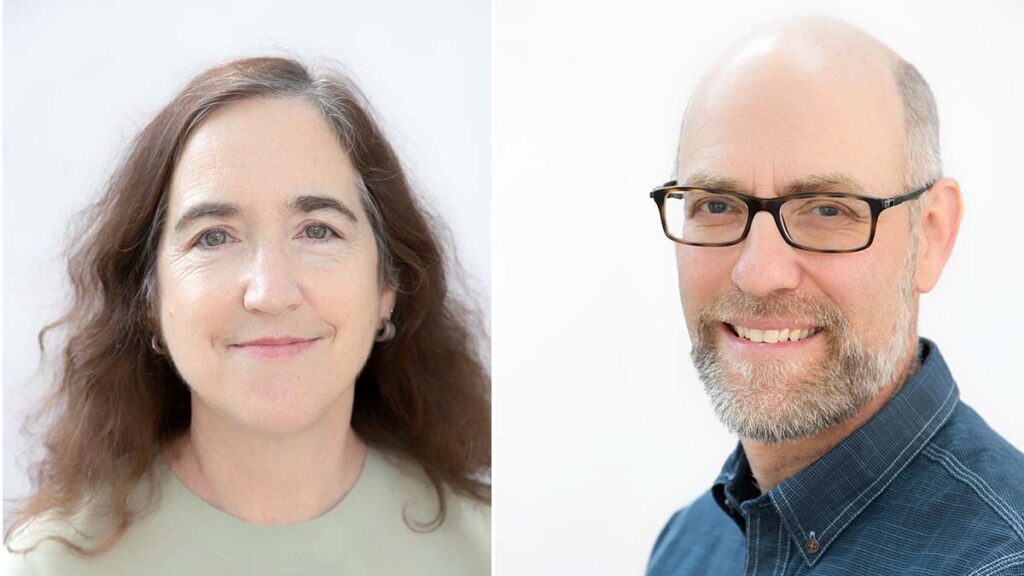 Research programs carried out by Biology faculty have always been characterized by deep curiosity and scientific rigor; however, the locations where this work has taken place have been surprisingly variable. One of the first departments at the U, Biology and its faculty have traditionally occupied buildings close to Presidents Circle. Existing structures include the James Talmage Building (1902), Life Science Building (1920), Biology (1969), Aline Wilmot Skaggs Building (1998) and the George Thomas Building (1935), refurbished in 2018 as the Crocker Science Center.

Historically, the Crocker was the home of the original University library until 1968 and then the Utah Museum of Natural History until 2011. Both the Talmage and subsequently, the Life Science Building housed the original School of Medicine before accommodating Biology.

Sadly, one of our older buildings, Life Science, is no longer considered suitable for modern bench research and is in dire need of an overhaul, and we have relocated all faculty labs over the past couple of years elsewhere. Some labs have been moved to newly renovated space in the Biology building whereas others have found homes in the newer Skaggs Biology or Crocker that now hosts the Center for Cell and Genome Science.

The Life Science Building has witnessed some amazing research and, besides current distinguished faculty Toto Olivera, Sandy Parkinson, Janet Shaw and Erik Jorgensen, was the stomping ground for several other prodigious faculty over the years, including Gordon Lark, Ray Gesteland, Joe Dickinson and John Roth. The interior of this building will also be renovated, and Biology will retain a presence there. If you have a fond memory of your time in Biology and particularly in the Life Science Building, please—share it with us at biology.utah.edu/alumni!

Big changes are also in store for the College of Science with funding for a new Multi-Disciplinary Science facility that will incorporate a renovation of the old Stewart Building (directly west of Life Science) and a completely new wing and plaza. This new facility will house Physics & Astronomy as well as Atmospheric Sciences labs. It will abut Cottam’s Gulch, a secluded area with a peaceful walkway.

Whatever our physical location, one of the joys of our faculty is hosting undergraduates for research experiences in our labs, and, at least some of you will have worked directly with a faculty mentor while here. However, with about forty faculty and over 1,000 biology majors, it is not possible for us to host all students in this way. Other departments face a similar challenge. To this end, the College has launched the Science Research Initiative with the goal of giving all first-year students in the sciences an opportunity to do research. Faculty across the College will lead research streams that will each provide undergraduates the opportunity to delve into a scientific problem. In-depth, hands-on work will greatly enhance the education of our students and give them skills that they can carry to a lab should they get bitten by the research bug. Our year-end appeal is directed to raising funds to help support this program, and we hope you’ll consider a gift.

We hope this message finds you in good spirits and health. All the best to you as 2021 draws to a close.