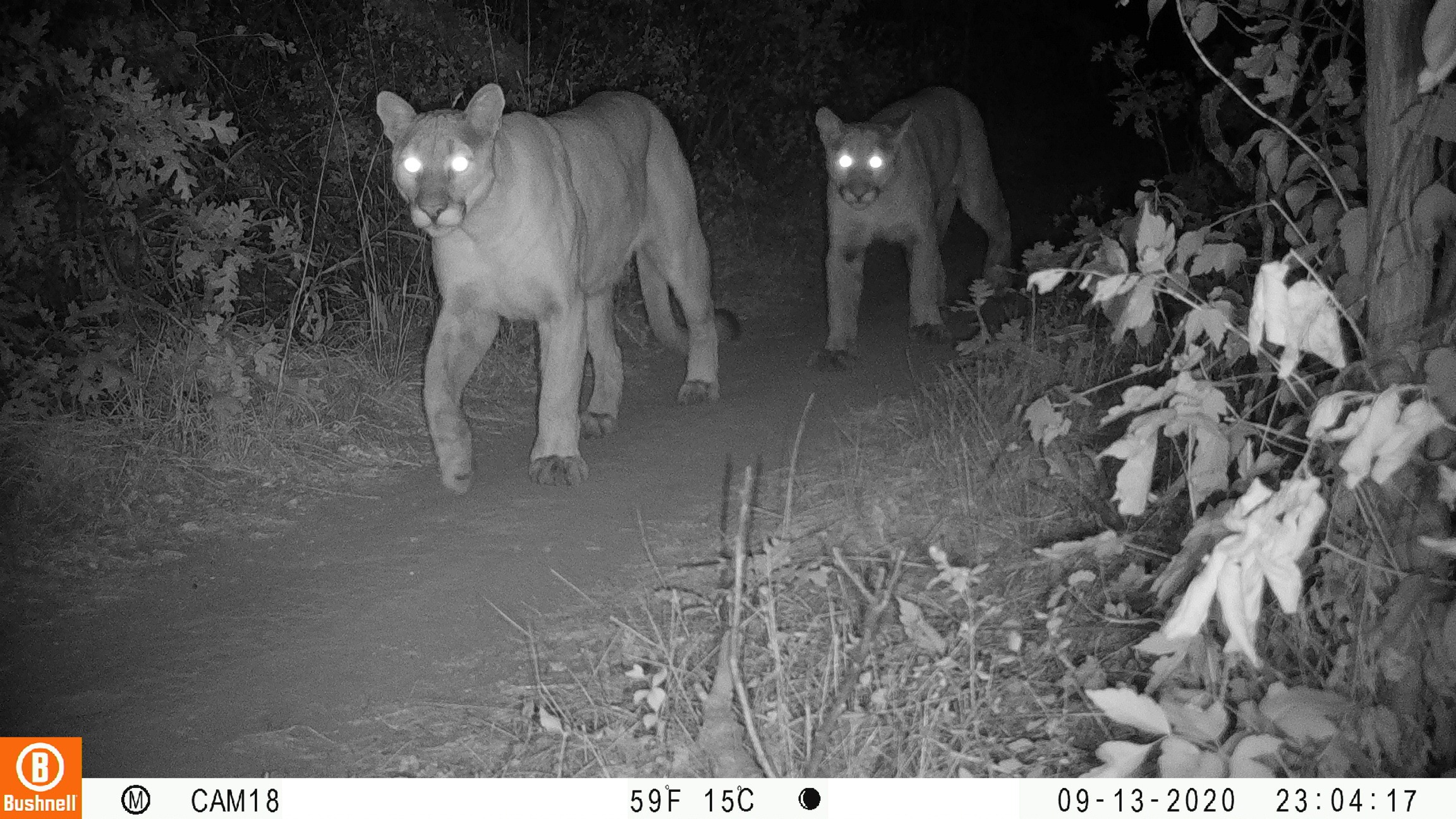 When visiting cities, coyotes seem to prefer the nightlife while deer and squirrels would rather be home before dark.

That’s the finding of new research from scientists at the University of Utah who found that mammals in urban environments shifted the timing of their daily activities, likely to avoid encountering humans.

Austin Green, PhD candidate at the School of Biological Sciences set up a network of more than 300 trail cameras that cover urban sites in the Salt Lake Valley 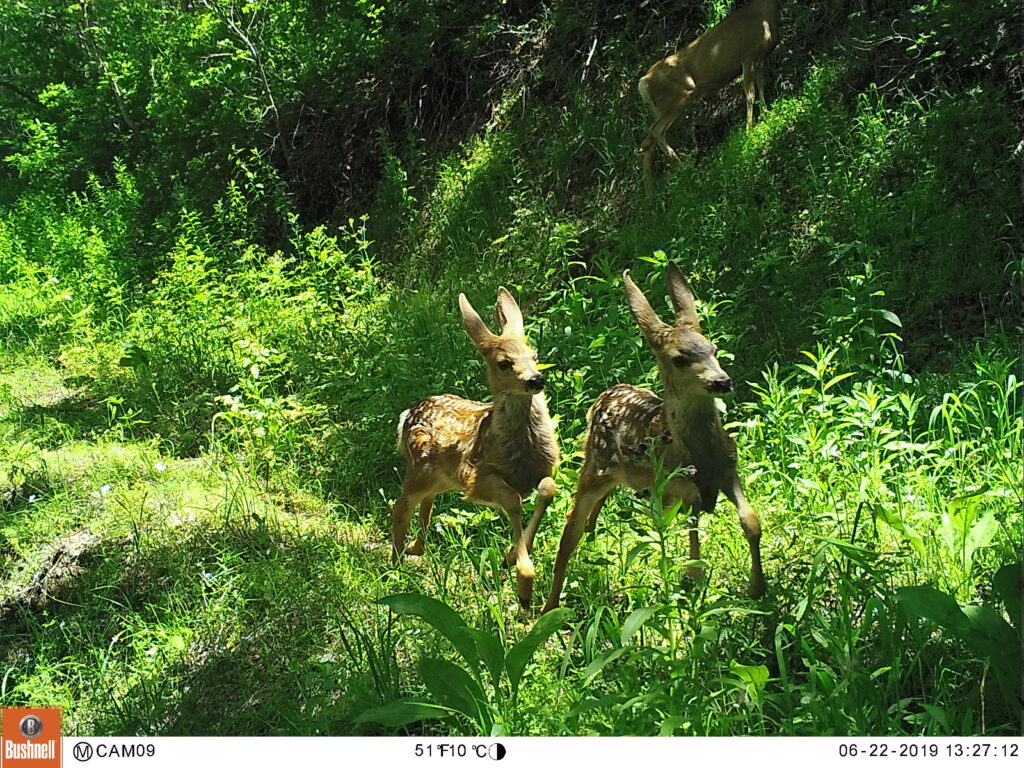 as well as sites in the Uinta-Wasatch-Cache National Forest. During the summer months of 2018 and 2019 he and his formal team of biologists logged 19,034 sightings of mammals, focusing specifically on the most abundant: coyote, mule deer, raccoon, squirrel and skunk.

Multiple teams of citizen scientists helped out, deploying camera traps to help Green and others understand the effects of urbanization on species’ temporal activity patterns and how these effects change across species. Previously, researchers found that single species changed the timing of their behavior in urban environments.
What the additional data show is that mammals in the city don’t all behave like their country cousins. Raccoons and skunks were largely nocturnal in both locations, but coyotes’ activities moved into the night hours in the city and deer and squirrels moved their activity to daytime hours. (In the wild, coyote deer and squirrels spent more active time in the dawn and dusk hours).
These shifts have consequences for interactions between species. Squirrels’ shift in timing decreased their interaction with humans, but the deer increased their human interaction. And, by shifting into the nighttime hours, the coyotes had less interaction with both deer and squirrels, impacting their access to prey.

With the understanding that timing changes extend across multiple species in an ecosystem, researchers can now learn more about how and why animals change their behavior in response to human activity—and what those changes mean for their ecosystem. That, in turn, says Green, “helps us better illustrate how these novel ecosystems function. Furthermore, knowing that not all species react to these anthropogenic stressors in the same way is critical information

for managers, practitioners, and policymakers charged with enacting on-the-ground conservation and management practices.”

“Ultimately, we found that the community in general tended to become both more nocturnal and more diurnal, decreasing the amount of time spent active during sunrise and sunset (which is their norm),” concludes Green, acknowledging as well that this varied greatly across species.  With decreases in interactions between coyote and mule deer and coyote and squirrels, the implication is that mule deer might actually be utilizing human influenced areas to escape predation, specifically during times when they are actively raising young.

The study is published in Global Ecology and Conservation and can be found here.

A version of this story first appeared by UofU science writer Paul Gabrielsen.