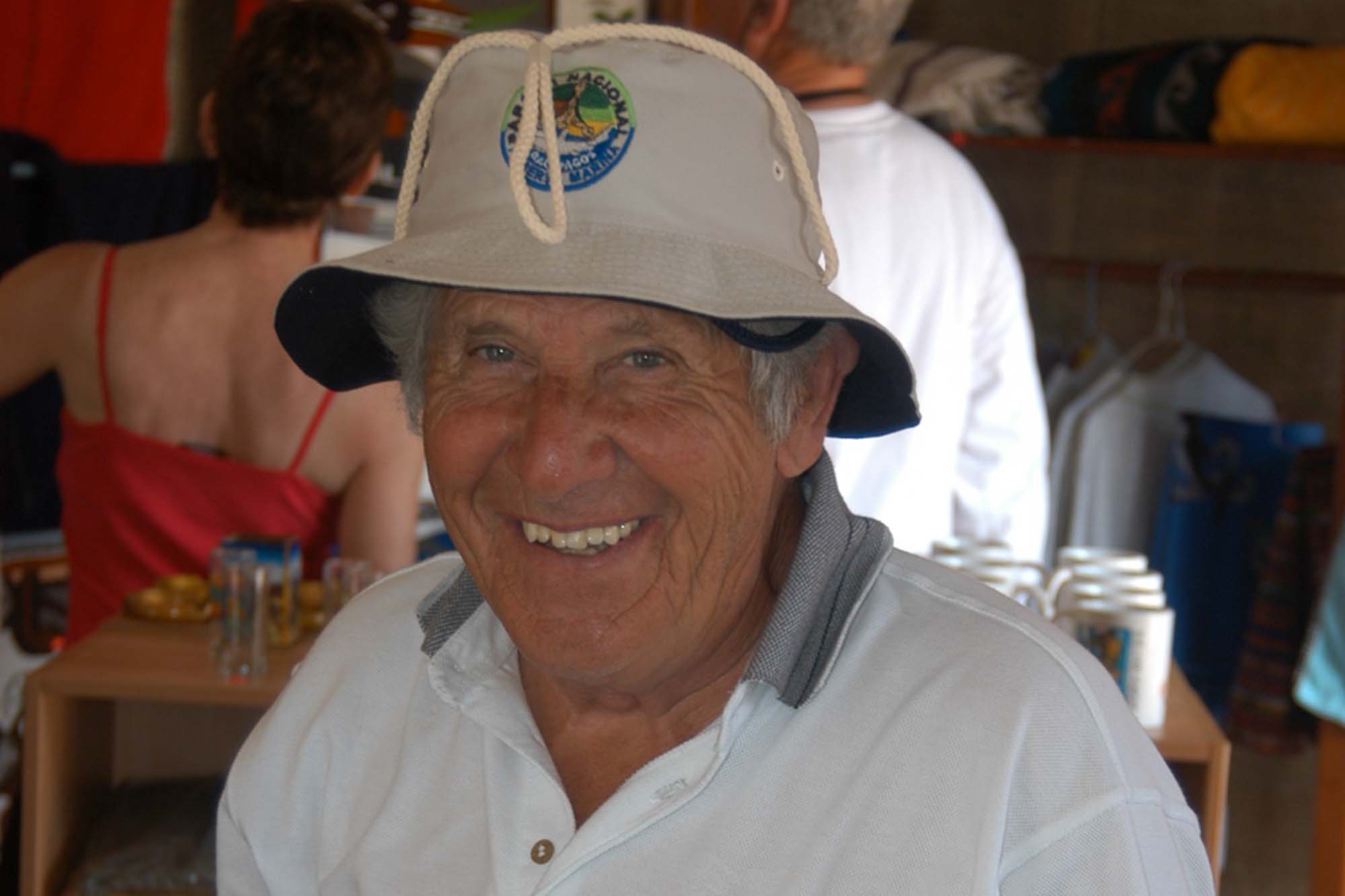 Norman Negus passed away just shy of his 96th birthday, after a busy and productive life.

Born in Portland OR, as a young man, he served during WWII in the Army Air Corp. He then entered Miami University (Ohio) where he earned his Bachelor’s (1948) and Master’s degrees (1950) in Zoology.  He was awarded the Phi Sigma National Award for Excellence in Graduate Research in 1950.  Norm then earned a PhD in Biology at The Ohio State University (1956), under Eugene H. Dustman (“Dusty”).  His dissertation was “A Regional Comparison of Cottontail Rabbit Reproduction”.  While Dusty instilled in Norm a secondary interest in avian biology, his interest in mammalogy started years earlier.  Norm and Jim Findley (ASM President 1980-72) were boyhood friends.  With George Ansley, these three young men (age 16) started a mammal collection in 1942, which was growing rapidly until they entered the Army two years later.

Upon graduation, Norm was hired as an instructor in vertebrate ecologist at Tulane University, where he spent 14 years, rising to the rank of full professor.  While there, he served as the curator of the bird and mammal collections, and the Director for NSF grants to promote undergraduate research and to renovate graduate facilities.  In 1970, he was hired at the full professor rank by the University of Utah, ostensibly to become the Head of the Department of Environmental Biology. However, shortly after his arrival, departments were merged to create the Biology Department such that this administrative stint was never realized.  He remained at the University of Utah as a productive research scientist and popular teacher, teaching mammalian biology courses after the retirement of Stephen Durrant (ASM President 1960-62).  In 1995, Norm retired and was granted an emeritus professorship.

He is survived by his wife of almost 50 years and long-term research partner, Pat Berger, an animal physiologist, who was also a tenured professor in Biology at the University of Utah.  Their teaching and research focused on mammalian biology and physiological ecology.  Much of this research involved rodents, their population cycling, and reproductive physiology. In this research, they took immense pleasure and pride in guiding students at both the undergraduate and graduate levels.  Funding for their research included grants from the National Science Foundation, the National Institutes of Health, the National Cancer Institute, and the US Atomic Energy Commission.  Norm and students/colleagues presented and published their research regularly, including at ASM meetings and in the Journal of Mammalogy.  Their work on plant compounds influencing the phenology of reproduction in the rodents that eat them (late 1970’s) led to four publications in Science.  Bob Rose, who is writing Mammalian Species accounts for Oryzomys, said Norm’s early “work on Breton Island is classic”

Norm’s lifelong love of animals and the outdoors led him into a very successful professional career teaching and conducting research at both Tulane University and the University of Utah. These included research on rodents at Jackson Hole Biological Station (WY), the Breton Islands (off the LA coast), the Canadian Arctic, and in Thailand.  His research with animals and the environment was consistent with his life-long passion for the outdoors. When he was not trapping animals or collecting plants he could be found with his dogs, fly fishing, hiking and/or hunting in the Rocky Mountains that he loved.

Norm also had a genuine love of animals as pets.  According to Pat, they had over the years “10 Labrador dogs, a few cats, a gibbon from Thailand, a Malaysian otter, an Australian dingo, a couple of foxes, two raccoons, a marmot, a sparrow hawk, a raven, some small rodents such as guinea pigs and gerbils and numerous reptiles and fish. This menagerie came and went over the years but was always a source of joy and usually lots of work!”

First and foremost, Norm was a big picture/big idea guy, and the logistics/details were considered next.  One story to illustrate this: one spring morning at Snow Canyon State Park (UT), we were walking down a trail when a colorful little snake slithered across our path into a bush.  Norm reached down to pick it up, but I cautioned him “Norm, I wouldn’t do that.  I think it is a rattlesnake.  He quickly switched to his reading glasses, took another look, and replied “by golly Tom, I think you are right”.  A park ranger subsequently confirmed that the young-of-the-year rattlesnakes looked as we described and were seen at that time of the year.

After retiring, Norm and Pat spent much of their time at their beloved property along the Green River in the Wyoming mountains. Even in retirement in Wyoming, they were gracious hosts and the consummate educators.  It delighted them when I would bring my Mountain Ecology class to share their excitement about nature, and soak up their wisdom and stories.  Norm could captivate them with stories from his past, and listen with great interest to the students’ ideas for their class research projects.  These student will never forget their visit, which included events like catching a weasel in a Sherman trap in the front yard, or having a bull moose step through the willows along the river in the back yard.

Before retirement, Norm was active in ASM, and served on several committees.  He also mentored a series of graduate students who went on to be active ASM members, and they served as local committee hosts for annual meetings at the University of Rhode Island, Virginia Tech, University of Utah, and Missouri State University.  Bob Timm (ASM President 2006-08) indicated that Norm “was very active for a number of years and he trained some of our very active members”.  He was also a charter member of the International Society of Chemical Ecology, an emerging field in the early 1980’s.

He was a great mentor and role model for those advisees who pursued an academic career.  He once told me that “earning a PhD was 10% inspiration and 90% perspiration”.  Larry Petterborg (Negus lab – BS-1975; MS-1977) described Norm as: “kind, generous, modest, and nurturing. I will be forever grateful for the years I was able to spend in Norm’s company growing up, learning to “do science”, and chasing voles”.

Norm’s enthusiasm for science, his never-ending list of interesting research questions, his insightful advice, and his story-telling ability will be sorely missed by those who knew him.