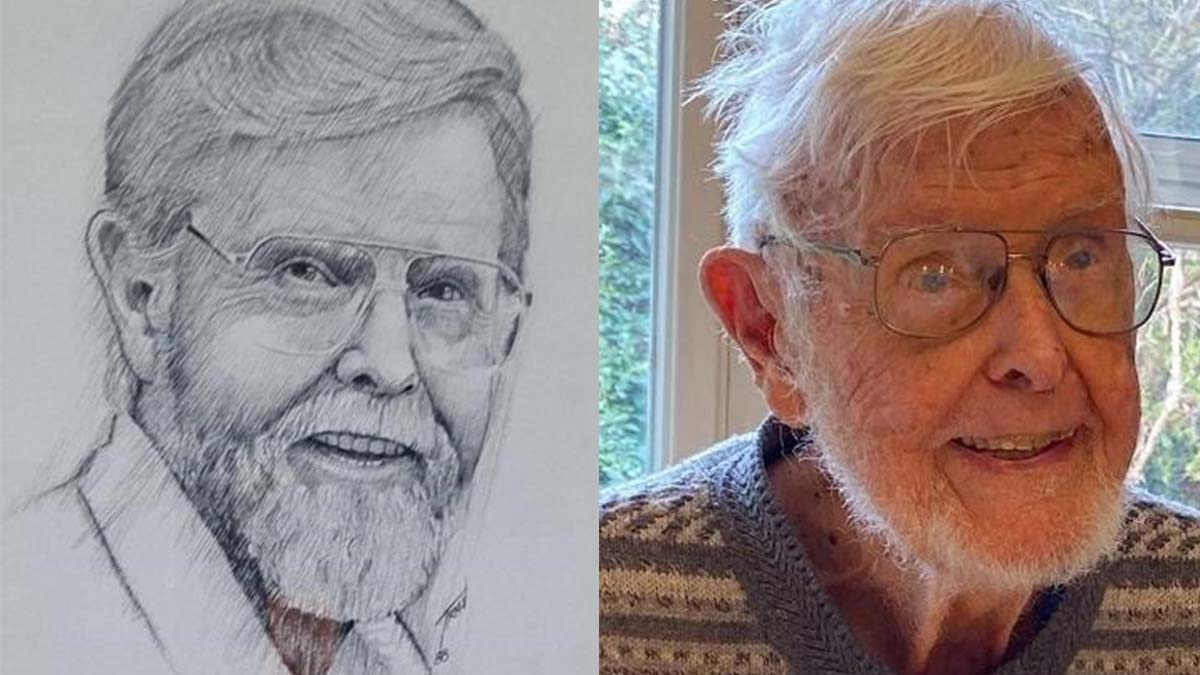 “Bob was an internationally recognized Plant Geneticist and Chair of the Department of Genetics, one of the traditional Departments at Utah that were merged to form the Biology Department,” says friend and colleague Baldomero “Toto” Olivera. “He was responsible for recruiting [tha late]  Gordon Lark to Utah as Chair of the new Biology Department; as a senior member of the merged Department, he played a key role in establishing the creative and collaborative interactions between the disparate disciplines of Biology.” When he died he was a faculty emeritus in the School of Biological Sciences.

Bob always loved plants. When he attended first grade in a Montessori school in Rome, Italy, he skipped the reading lessons, preferring to learn how to grow plants in a planter box. When he was a little older, he thought of school as “kid prison.” He much preferred to help his mother in the garden. He graduated from high school in Berkeley California and attended Stanford University.

His undergraduate years were cut short by World War II. He served in the Army Air Corps and ended up at the battle of Iwo Jima where he was the officer in charge of the airfield control tower. He witnessed the famous raising of the Stars and Stripes over Mount Suribachi.

He was diagnosed with tuberculosis the day the war ended. He spent a year in the hospital recovering. During this time, he realized that his love of plants was calling him to a career in botany. He returned to Stanford University for graduate studies and received a PhD in plant genetics and evolution in 1952.

While at Stanford, he met the love of his life Marcia Hoak. They married in 1951 and relocated to Salt Lake City where Bob had obtained a position as a professor at the University of Utah. Bob and Marcia quickly made friends, had two sons, and bought a house in the Canyon Rim neighborhood that they lived in for 67 years. They were active in the Holliday United Church of Christ while the boys were growing up. They joined a book club that they attended for over 50 years.

Bob’s professional career flourished at the U. His research focused on the monkey flower (mimulus). He made trips throughout the Americas to observe and collect these beautiful plants. He presented his research at conferences in the United States, Canada, the Netherlands, the Soviet Union and Japan. He published over 90 scientific articles. In 2002, the Botanical Society of America honored his lifetime of research with a symposium in Madison Wisconsin attended by scientists from all over the world.

Bob also loved to teach. He taught several undergraduate classes and mentored dozens of students working for advanced degrees. For many years he led trips of students and high school science teachers to the Galapagos Islands to learn in the environment that inspired Charles Darwin. He received the university’s Distinguished Teaching award in 1972. He was honored with the title University Professor in 1988.

Bob loved the mountains. He collected monkey flowers in the summer and skied in the winter. When he could no longer walk, Marcia would take him for rides up the canyon and meals at the Silver Fork Lodge.

After retirement, he had time to pursue his hobbies of gardening and pottery. He made bowls and mugs and gave them to friends and relatives, who treasured them. Bob and Marcia traveled to destinations all over the world: Turkey, Australia, Scotland, Peru, Egypt, South Africa and Hawaii. Every January they traveled to some idyllic island in the South Pacific.

Bob was wise and kind, honest and gracious, intelligent and curious. He inspired his students to learn and do their best. He was respected and liked by his colleagues. He was a wonderful father who always had time to help, guide, nurture and just have fun with his sons. And most of all, he was a devoted and loving husband, who with his wife Marcia built a happy marriage that lasted 71 years.

The family suggests donations in his honor be sent to the Galapagos Conservancy, 11150 Fairfax Boulevard Suite 408, Fairfax VA 22030.

You can read the obituary from which this reflection is based here.