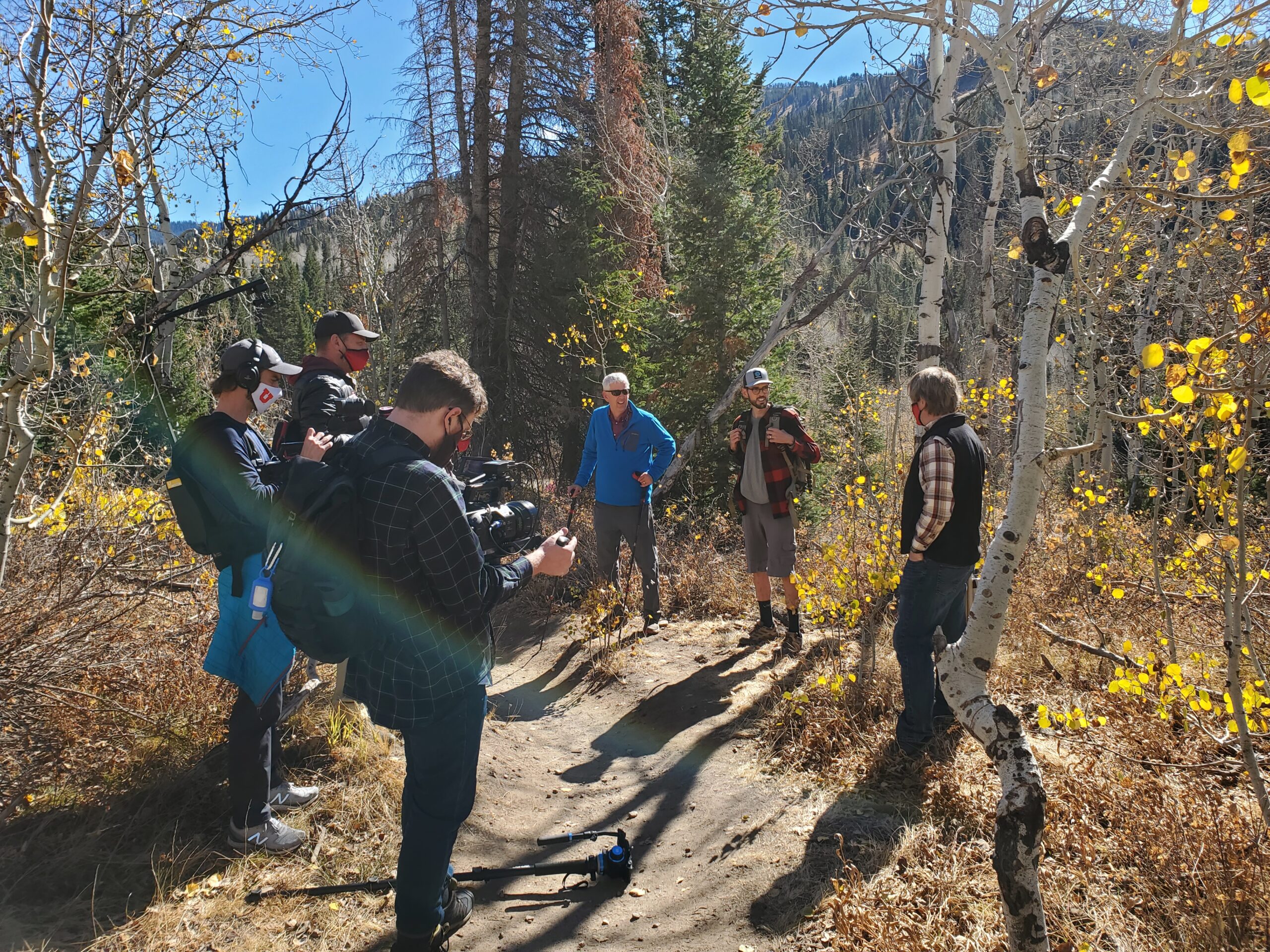 Forests are engaged in a delicate, deadly dance with climate change, hosting abundant biodiversity and sucking carbon dioxide out of the air with billions of leafy straws. They can be a part of the climate solution as long as global warming, with its droughts, wildfires and ecosystem shifts, doesn’t kill them first. 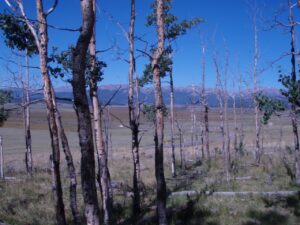 In a study published in Science, William Anderegg, the inaugural director of the University of Utah’s Wilkes Center for Climate Science and Policy, and colleagues quantify the risk to forests from climate change along three dimensions: carbon storage, biodiversity and forest loss from disturbance, such as fire or drought. The results show forests in some regions experiencing clear and consistent risks. In other regions, the risk profile is less clear, because different approaches that account for disparate aspects of climate risk yield diverging answers.

Anderegg assembled a team including researchers from the United Kingdom, Germany, Portugal and Sweden.

“I had met some of these folks before,” he says, “and had read many of their papers. In undertaking a large, synthetic analysis like this, I contacted them to ask if they wanted to be involved in a global analysis and provide their expertise and data.”

Their task was formidable –assess climate risks to the world’s forests, which span continents and climes and host tremendous biodiversity while storing an immense amount of carbon. Researchers had previously attempted to quantify risks to forests using vegetation models, relationships between climate and forest attributes and climate effects on forest loss.

“These approaches have different inherent strengths and weaknesses,” the team writes, “but a synthesis of approaches at a global scale is lacking.” Each of the previous approaches investigated one dimension of climate risk: carbon storage, biodiversity, and risk of forest loss. For their new analysis, the team went after all three.

“These dimensions of risk are all important and, in many cases, complementary. They capture 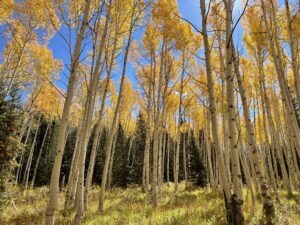 Carbon storage: Forests absorb about a quarter of the carbon dioxide that’s emitted into the atmosphere, so they play a critically important role in buffering the planet from the effects of rising atmospheric carbon dioxide. The team leveraged output from dozens of different climate models and vegetation models simulating how different plant and tree types respond to different climates. They then compared the recent past climate (1995-2014) with the end of the 21st century (2081-2100) in scenarios of both high and low carbon emissions.

On average, the models showed global gains in carbon storage by the end of the century, although with large disagreements and uncertainty across the different climate-vegetation models. But zooming in to regional forests and taking into account models that forecast carbon loss and changes in vegetation, the researchers found higher risk of carbon loss in southern boreal (just south of the Arctic) forests and the drier regions of the Amazon and African tropics.

Biodiversity: Unsurprisingly, the researchers found that the highest risk of ecosystems shifting from one “life zone” to another due to climate change could be found at the current boundaries of biomes – at the current transition between temperate and boreal forests, for example. The models the researchers worked from described changes in ecosystems as a whole and not species individually, but the results suggested that forests of the boreal regions and western North America faced the greatest risk of biodiversity loss.

Disturbance: Finally, the authors looked at the risk of “stand-replacing disturbances,” or events like drought, fire or insect damage that could wipe out swaths of forest. Using satellite data and observations of stand-replacing disturbances between 2002 and 2014, the researchers then forecast into the future using projected future temperatures and precipitation to see how much more frequent these events might become. The boreal forests, again, face high risk under these conditions, as well as the tropics.

“Forests store an immense amount of carbon and slow the pace of climate change,” Anderegg says. “They harbor the vast majority of Earth’s biodiversity. And they can be quite vulnerable to disturbances like severe fire or drought. Thus, it’s important to consider each of these aspects and dimensions when thinking about the future of Earth’s forests in a rapidly changing climate.”

Anderegg was surprised that the spatial patterns of high risk didn’t overlap more across the different dimensions.

“They capture different aspects of forests’ responses,” he says, “so they wouldn’t likely be identical, but I did expect some similar patterns and correlations.”

Models can only be as good as the basis of scientific understanding and data on which they’re built and this study, the researchers write, exposes significant understanding and data gaps that may contribute to the inconsistent results. Global models of biodiversity, for example, don’t incorporate dynamics of growth and mortality or include the effects of rising CO2 directly on species. And models of forest disturbance don’t include regrowth or species turnover.

“If forests are tapped to play an important role in climate mitigation,” the authors write, “an enormous scientific effort is needed to better shed light on when and where forests will be resilient to climate change in the 21st century.”

Key next steps, Anderegg says, are improving models of forest disturbance, studying the resilience of forests after disturbance, and improving large-scale ecosystem models.

The recently-launched Wilkes Center for Climate Science and Policy at the University of Utah aims to provide cutting-edge science and tools for decision-makers in the US and across the globe. For this study, the authors built a visualization tool of the results for stakeholders and decision-makers.

Despite uncertainty in the results, western North America seems to have a consistently high risk to forests. Preserving these forests, he says, requires action.

“First we have to realize that the quicker we tackle climate change, the lower the risks in the West will be,” Anderegg says. “Second, we can start to plan for increasing risk and manage forests to reduce risk, like fires.”

After publication on Friday, September 2, find the full study here

This story first appeared in @theU