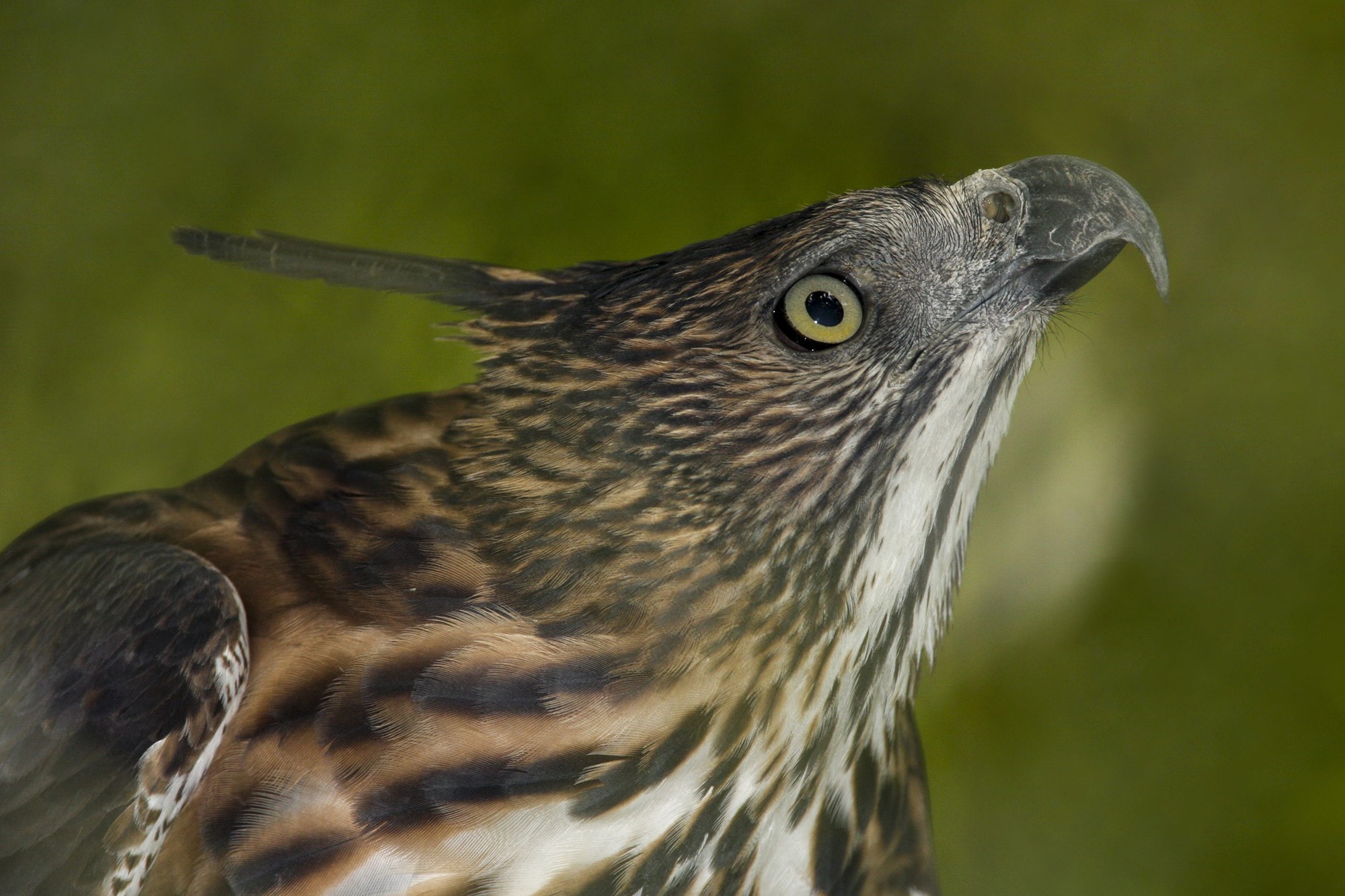 The lush forests and more than 7,000 islands of the Philippines hold a rich diversity of life, with 258 bird species who live nowhere but the Philippine archipelago.

A new study from University of Utah researchers suggests that, due to deforestation and habitat degradation, more bird species may be endangered that previously thought – including species that may not have been discovered yet. The study is published in Frontiers in Ecology and Evolution.

“Our study provides a roadmap for not only which species may warrant heightened conservation attention,” says Kyle Kittelberger, a doctoral student in the University of Utah School of Biological Sciences, who with SBS lab colleagues Monte Neate-Clegg, PhD, J. David Blount and principal investigator Çağan Şekercioğlu contributed to the study. “[B]ut which traits a species may have that can help inform if it may likely be more at risk of extinction.”

Birds of the Philippines

Located in Southeast Asia, the Philippines is considered a global biodiversity hotspot and one of the most biodiverse countries in the world, hosting nearly 600 bird species. A high proportion of the wildlife is endemic to the country, meaning that it is found nowhere else. The Philippines also hosts some of the highest richness of species recently identified as distinct from other closely related species, showing that scientists still have much to learn about the Philippine ecosystems.

Çağan Şekercioğlu, an associate professor in the School of Biological Sciences who has done ornithological field work in over 90 countries on all continents cannot forget his first visit to the islands.

“When I first visited the Philippines in 2008, I was awestruck by the diversity and especially the endemism of its avifauna but also greatly depressed by the rapid loss of habitat,” he says. Excursions into the field took hours due to extensive deforestation. “While looking for rare forest birds in the lowlands of Mindanao, we were literally trying to keep ahead of the loggers that were cutting down century-old rainforest trees within a couple hundred meters of us,” he adds. Despite that, in 13 days he saw 161 bird species he had never seen before- and still has 163 bird species to go.

Deforestation, habitat degradation and wildlife exploitation, however, threatens that biodiversity. Southeast Asia, the authors write, is forecast to lose over a third of its biodiversity over the next century. The Philippines in particular ranks 8th in the world for the number of globally threatened bird species.

“There is a pressing need to assess what traits make some species more at risk of extinction than others,” Kittelberger says, and use this understanding to help inform conservation efforts.”

To understand the status of Philippine birds, the researchers first determined the bird traits most predictive of extinction risk by correlating bird species’ ecological and life history traits, including body mass, diet, elevation range, and clutch size (the number of eggs laid in a nesting season) with their conservation status. A species endemic to the Philippines was significantly more likely to face an extinction risk, they found. Narrow elevation ranges, dependence on forests and high body mass also put birds at risk for extinction.

“The Philippines have a very high level of endemism and it is currently estimated that there are twice as many bird species in the Philippines that have not yet been split and officially recognized, so there is a real risk of losing species before they are described,” Kittelberger says.

Kittelberger says that their research can be applied broadly to assess the conservation status of birds throughout the region.

“The most important thing that the Philippines can do to protect birds,” Kittelberger says, “is to address the high levels of deforestation, habitat degradation, and wildlife exploitation, and to increase land protection for wildlife and increase funding for conservation efforts.”

Find the full study here.
Other co-authors include Mary Rose C. Posa of the California Botanic Garden and John McLaughlin of the University of California, Santa Barbara. The study was supported by the Christensen Fund.