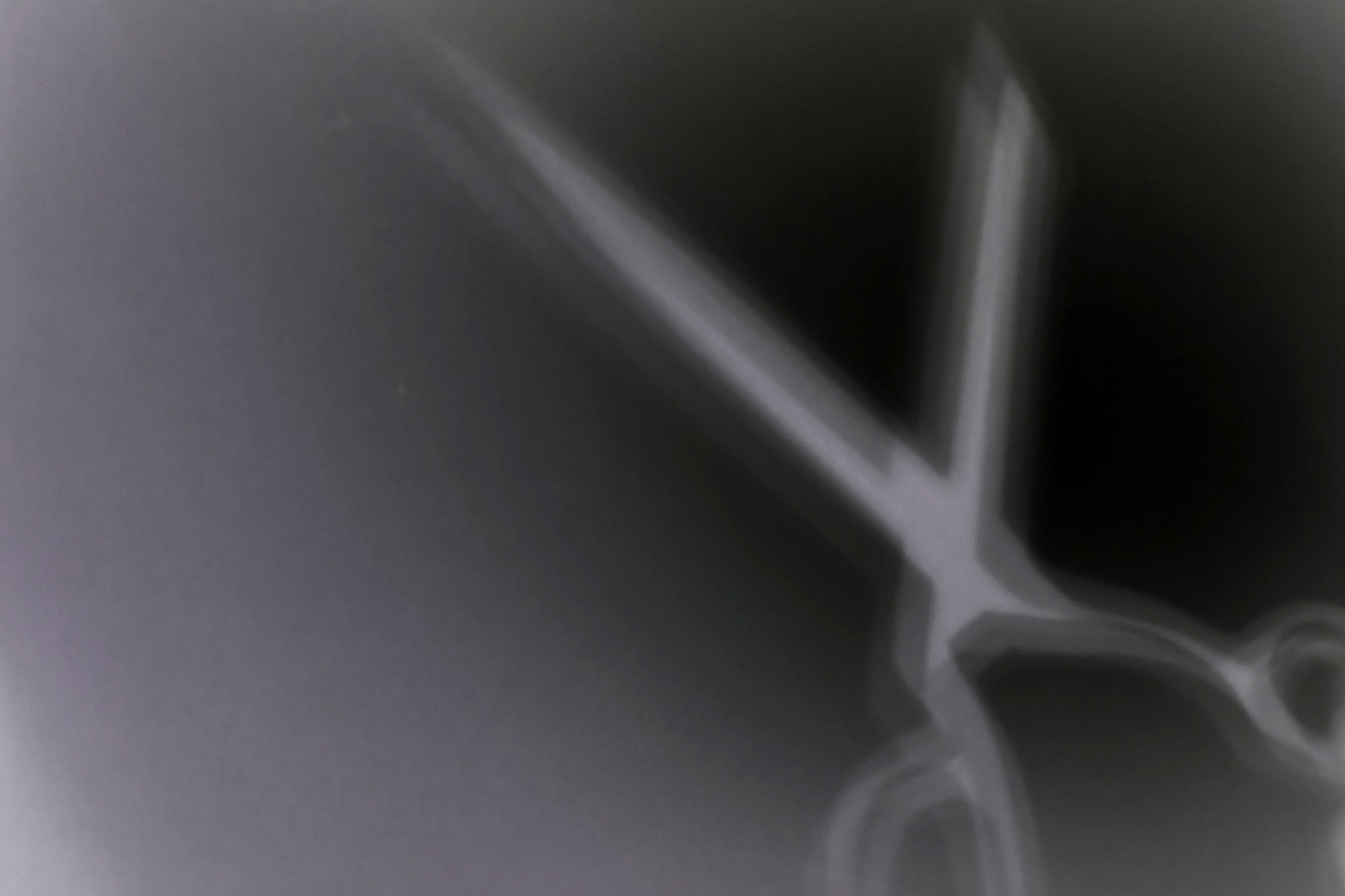 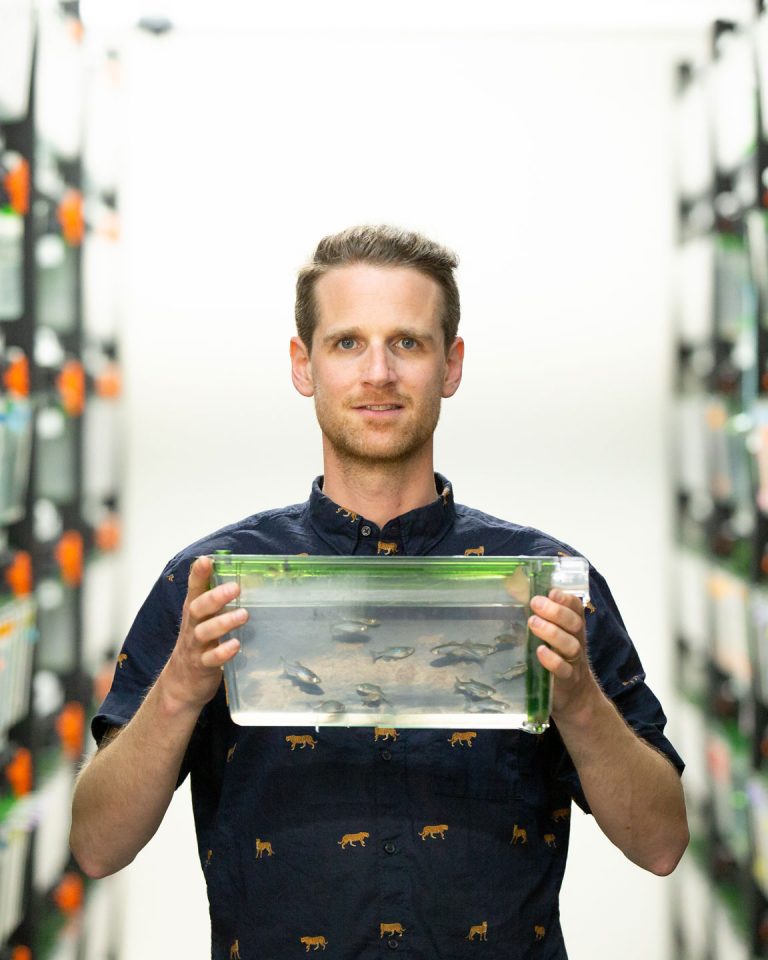 One could argue that the age of genomes is divided between before CRISPR-Cas9 and after CRISPR-Cas9 (commonly referred to as just “CRISPR”). As a Harvard post-doc studying the genes involved in embryo development, James (Jamie) Gagnon remembers in 2012 that “pivotal moment” when these “really nice pair of scissors now easy to make” came on the scene.

“Before CRISPR,” says Gagnon whose interest early on had been more in engineering than biology, “we were all using the earlier generation of genome editing tools. Even so, we were able to determine that after making a mutation in a cell, when it divided, the change that had been made was inherited.”

The new “scissors” rapidly scaled up genome editing, allowing researchers to more easily alter DNA sequences and modify gene function. At the time CRISPR was inspiring others to move from the research model of smaller organisms like the c. elegans, a transparent worm made up of approximately 1,000 cells, to much larger ones like zebrafish. “The power of genetics,” Gagnon says, “is that zebrafish are now genetically accessible model of all vertebrates, including humans which share 70 percent of genes with fish.” 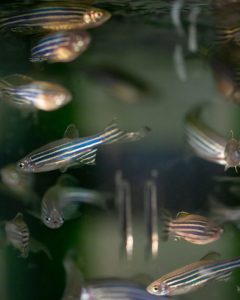 The impulse for Gagnon’s current work in vertebrate lineage and cell fate choice happened in Northern Maine, during a winter-mountaineering trip with his friend and fellow researcher Aaron McKenna whom he met while they were undergraduates at Worcester Polytechnic Institute in Massachusetts. There in the wilds, not far from Vermont where Gagnon grew up, ensued an extended conversation between the two which started to form a deeply complex but exciting research question.

“If we want to study how embryos grow, we have to do it in a living animal,” Gagnon remembers acknowledging to McKenna. “We knew we needed to do it [research] in live animals, complete and whole. I couldn’t shut up about it for several days,” he says, smiling. “Everyone was mutating genes.” It seems that at the time, and perhaps still to this day, ‘Let’s break a gene and see if you’re right about what it does’, was pro forma. 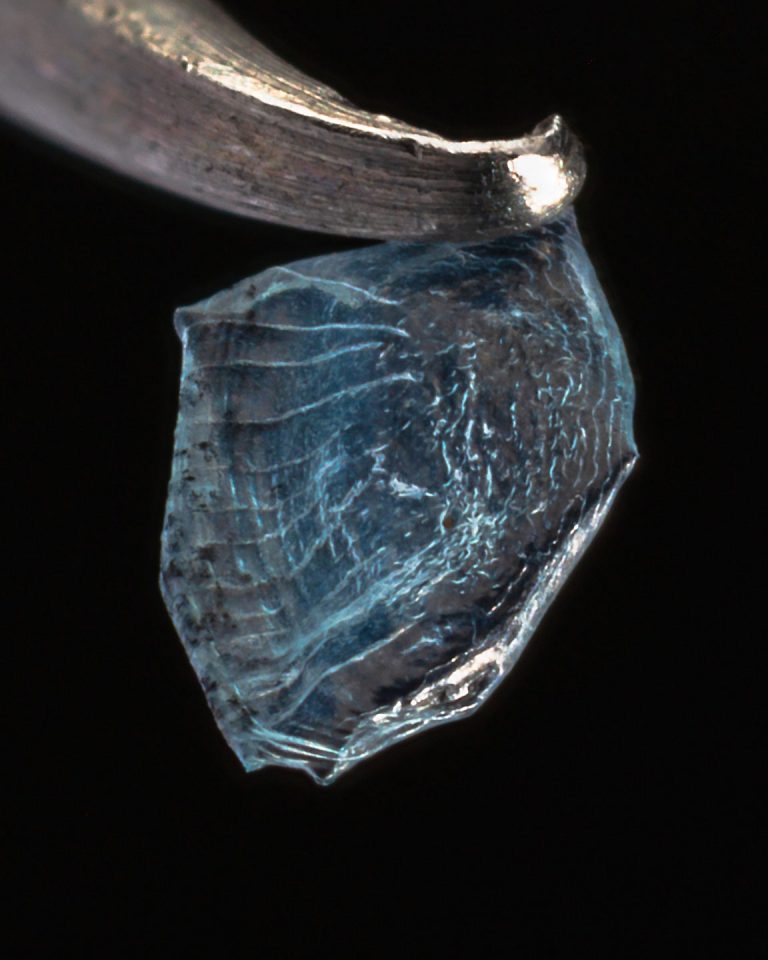 Instead, the developmental biologist (Gagnon) and the computational researcher (McKenna) decided to pick up where others had ended (and published), using technology in a creative way to mark cells with a genetic barcode that could later be used to trace the lineage of cells. The two were suddenly using data sets of CRISPR-scissor mutations to figure out how cells actually developed in zebrafish.

Still, the prevailing question for Gagnon the researcher is how does biology build an animal with millions of cells, all sharing information and all shape-shifting at the same time? And how does science then best go about studying that?

How does science turn chaos and cacophony into a symphony that is the marvel of a living organism?

A symphony orchestra isn’t a bad metaphor for the edge of science that Gagnon and his lab and colleagues find themselves standing at. (It helps, perhaps, that his wife Nikki, a trained studio artist, works at the Utah Symphony | Utah Opera.) “For thirty years,” says Gagnon, people have been deciphering the genome code … one of the worst computer codes ever written.” Just how bad is bad? Imagine three billion letters in one long line with no punctuation or formatting. 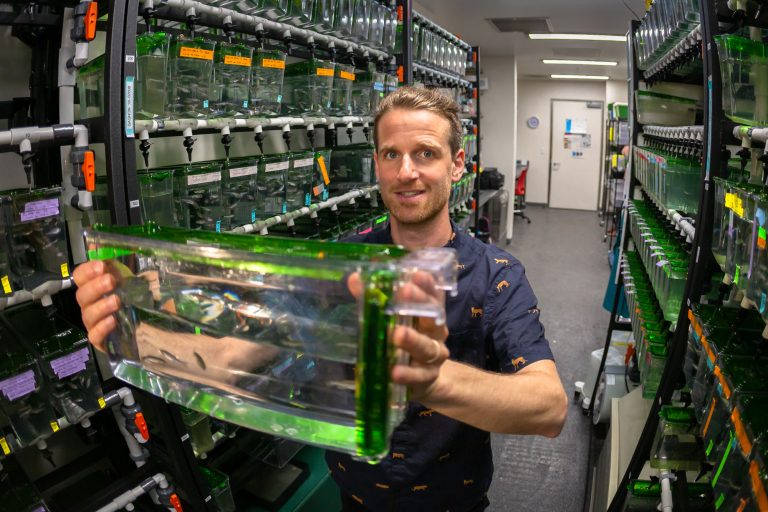 Perhaps it’s the engineer in him, but to get at that unwieldy code, he sees his task as finding additional tools to regulate CRISPR activity. These tools include doing base-editing and using self-targeting guide RNAs to facilitate cells themselves making a record of what they’re doing, what they’re listening to, as it were, as they play their own “score” of development. “We want to turn the single, really good sharp knife of CRISPR,” he explains “into a Swiss Army knife” to figure out the score of an organism’s symphonic work.

The micro-scissors of CRISPR that appear to have issued a sea change in genomic studies, he hopes, can be used to “force cells to make notes along the way” of their own developmental journey. “Every time the oboe plays,” he says, returning to the metaphor, “we want the player [the cell] to make a record and journal entry on it.” 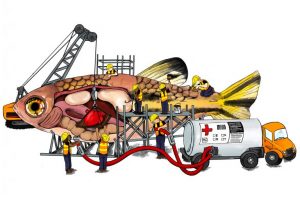 “In early embryos, there are multiple languages or instruments being used by a finite number of cells to communicate with other cells and to build an animal,” he continues. To which language/instrument does a cell “listen” to, and what choices (expression) does it make as a result?

In a sense Jamie Gagnon is no longer just trying to “decode” the genome, but to use CRISPR to make a version, readable to humans, of what cells are doing in real time and how. In short he’s looking for the creation of a cell-generated Ninth Symphony, a complex but coordinated record of how development occurred that a Beethoven would be proud to conduct.

It may be dangerous to run with scissors, something parents routinely warn their children of, but it turns out that a really good pair of them can do more than the obvious: they can inspire other technologies that promise to bend the arc of science towards even greater aspirations.