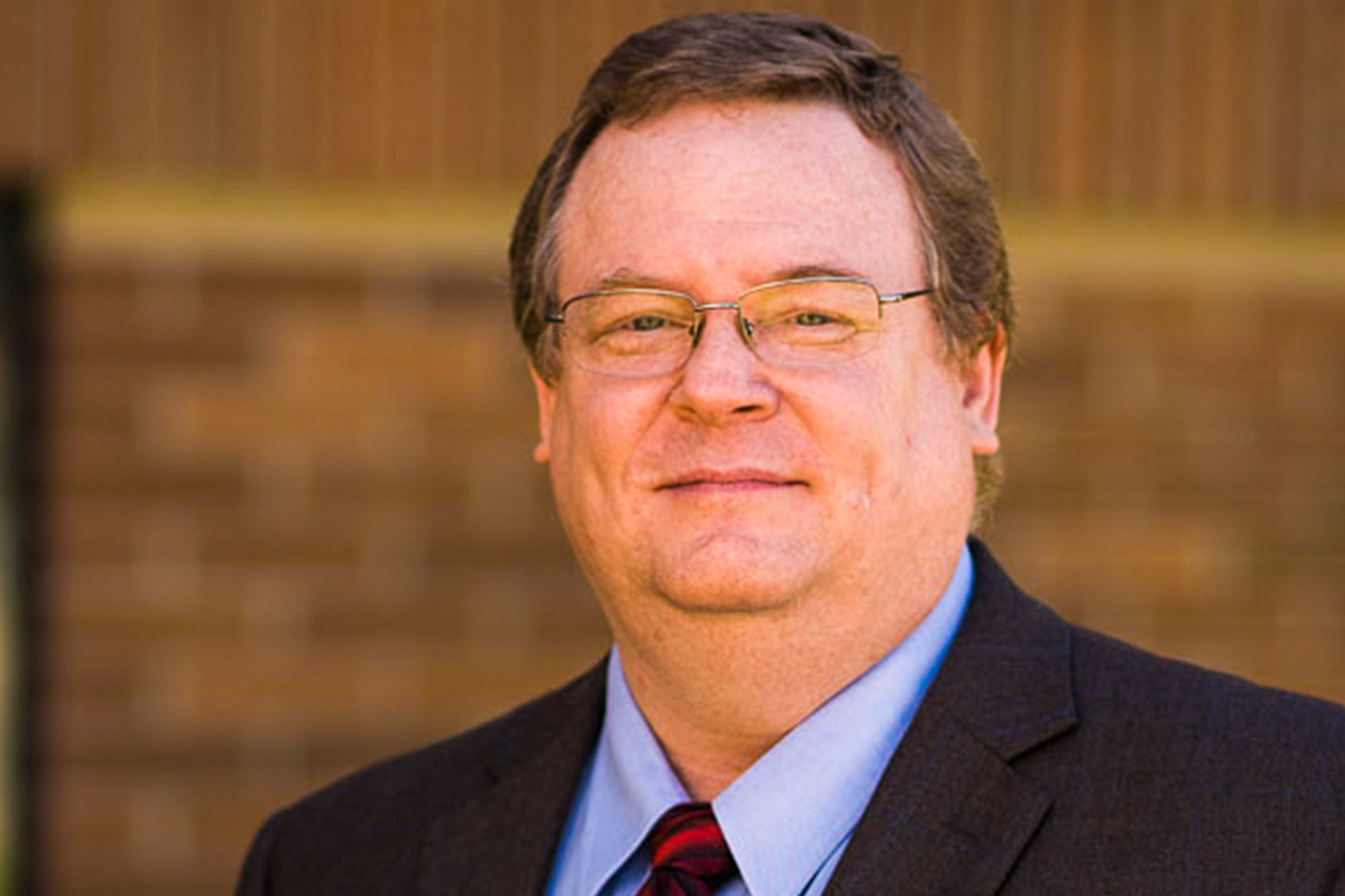 Todd B. Alder (BS’92; PhD’00) contracted COVID-19 early on in the pandemic and today still suffers from residual effects. But being just a “long hauler” as opposed to the alternative is what he calls being “lucky.”

Says Alder, “Like many of us (I am guessing), this virus has disrupted my life with family and friends, my law practice, and my ability to travel. But on the plus side, I am really enjoying the Zoom calls where I am wearing a dress shirt and tie on top and something very questionable on the bottom.”

It’s a scenario of late that many of us find ourselves experiencing (working on Zoom, not necessarily being pant-less), but the light touch that this biologist-turned-patent-attorney has towards not only the pandemic but work and life itself is evident. And so is his generosity. In April Alder was a featured alum in the School of Biological Sciences’ BioLuminaries speaker series (on Zoom, of course). As a registered patent attorney and partner at Thorpe North and Western (TNW) in Sandy, Alder illuminated the circuitous path one can take as a biology student toward fulfillment and job security… not to mention the love of chihuahuas.

More on that later.

Alder points to his PhD advisor, SBS’s Gary Rose, as the mentor who gave him “great direction over the years, particularly when I was stuck.” At the time Rose’s lab primarily focused on the neurophysiology of electrosensory systems in electric fish. Alder took an alternate path to study neuronal mechanisms underlying temporal processing in the auditory midbrain, a subject related to Rose’s PhD dissertation from a decade earlier. It was Rose’s broad way of thinking about science, research and the labyrinth that is life and career that still benefits Alder today.

“My dissertation was very broad over some fairly diverse scientific disciplines. This would not have been possible without Gary’s early influence in teaching that young graduate student to not only see the world in a different way, but to approach problems and question them in a different way as well. I will always be grateful to Gary for helping me to see that there are no isolated questions or problems in science, but that everything has a much broader context and, as Robert Frost wrote, ‘that has made all the difference.’”

That difference played out while Alder was at the U in a remarkably refreshing and surprising way. “I was recording from a neuron in the midbrain of an anuran amphibian,” he explains, “and I thought of a test to further understand how these particular neurons worked.” Normally, neurons are not held in a stable state long enough for the kind of procedure Alder was planning. “But I stopped the program that was making the frog calls and quickly wrote a section of code so the program could do the test.”

It was that recompiling of the code—and a few crossed fingers—that led to a startling discovery. Once he turned the equipment back on the neuron in question was still there. From that test Alder showed that the generally accepted theory explaining how a neuron differentiates between high and low pulse rates was wrong. It turns out that neurons do not accomplish this differentiation though energy integration. Instead, Alder found that neurons were actually counting the number of pulses that occur within the range of pulse rates to which the neuron is tuned.

“That was one of the most exciting days of my life,” Alder says, “and I have always been amazed that those very complex questions were answered with [a] test performed on one neuron (it was repeated of course).” Alder graduated from SBS with his PhD in 2000.

Over the course of seven years, the mixture of biology, neurophysiology, molecular biology, etc. actually led to a degree in law which in turn opened up many opportunities for Alder to work with some very diverse and fascinating technologies. Enter his work in patent law following a clerkship at TNW beginning in 2002.

A Utah native, Alder hasn’t moved far geographically (he still lives in Utah and received all three of his degrees, including his law degree, from the U). But career-wise and developmentally it has 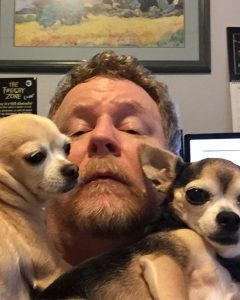 been a galactic trip. For this reason he is quick to remind up-and-coming biologists at the U that education is not, and should never have been, about getting a job. “If you really contemplate the principles you are learning and integrate them into your life, it will change you and the way you think. To me, that is worth so much more than what type of job your degree can get you.”

About dogs … and a bear

Perhaps because of his wide-ranging academic, research and now patent career, Alder’s interests, like his dissertation, are broad and diverse. He loves to rock hound, watch horror movies, study theoretical physics and philosophy, collect old books, and “seriously mess with door-to-door sales people.” (Hopefully, while masked.) “Oh, and I once goosed a black bear in the wild, which made him terribly grumpy. But that is a story for a different day… .”

Which brings us to another enduring interest of Todd Alder’s and that is his love of chihuahuas. One advantage of working from home non-stop, quarantined from everyone else, is that your pets become a fixture, a pain and, if cuddly enough, a kind of accessory for that dress shirt above that questionable garment immediately below.

You can watch a recording of the BioLuminaries lecture by Todd Alder and co-presenter Heng Xie (PhD’04) on SBS’s YouTube Channel here.

Are you a U Biology Alumni? Connect with us today!