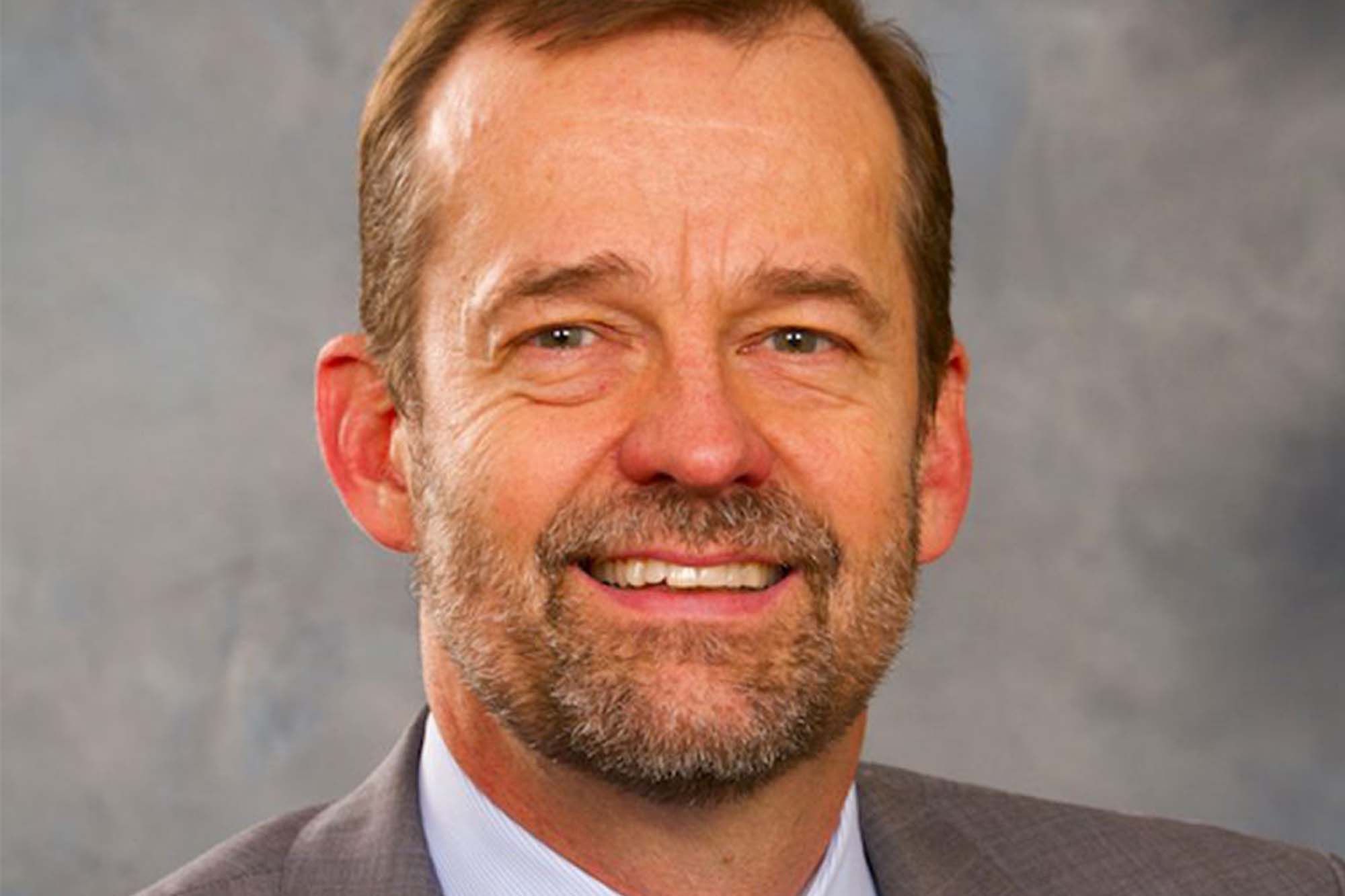 The precursor to BioFire Diagnostics, Idaho Technology, Inc., was founded in 1991 by three U alumni: Carl Wittwer, Residency, ’88, Pathology; Kirk Ririe, BS’05; Chemistry; and Randy Rasmussen, PhD’98, Biology. Their unique backgrounds and experience perfectly complemented one another—Ririe was a chemist and engineer, Rasmussen with a molecular and cellular biology background, and Wittwer, a medical professional.

BioFire started small, with the trio working on prototypes of PCR machines which included hair dryers taped to fluorescent tubes. But the they set their sights higher to lead the molecular diagnostic industry, and BioFire’s product development has since evolved to include sophisticated diagnostic tools including Film Array®, a proprietary molecular diagnostics system that uses PCR and melt-curve analysis and simultaneously tests for multiple infectious agents in a single panel in the short time of about an hour.

From its humble beginnings in the corner of Ririe’s parent’ business, to their current location in University of Utah Research Park, BioFire has always had a simple, yet tremendously impactful, mission: “To help make the world a healthier place.”

Due to its great success, BioFire was purchased by BioMerieux in 2013. Under the leadership of Rasmussen, who currently serves as CEO, the company grew from 250 employees, in 2012, to over 1,400 employees in 2017. Their new, built-to-spec, 30,000 square foot building in the U’s Research Park, “allows visitors to see the research, development and manufacturing underway while simultaneously integrating the beauty of the foothills,” says Denise Dearing, Chair of the Biology Department while on a recent tour of the building. “It’s stunning.”

Later this year, BioFire will have sold its 10,000th instrument—an astounding figure when considering there are only 6,000 hospitals in the U.S.

Born in Lansing, Michigan as the son of a horticulture professor at Michigan State University, Rasmussen has always had a passion for science. With family ties in Utah, Rasmussen began his education in biology at Utah State University and later spent time working with the U medical heart transplant team. From there, his passion for science led him to pursue a PhD in molecular and cellular biology at the U. While at the U he worked in Sandy Parkinson‘s lab which transformed him during his first year of core classes.

Rasmussen relates how in one year he went from “knowing nothing to knowing a lot.” It was a dramatic life change which exposed him to many new areas in biology.

At BioFire, going from scientist to CEO was a unique transition. Rasmussen says, “It was initially difficult to start off from a focus of research and development to being primarily focused on the day-to-day of building a business.” The other unique transition was, “giving up control over the small, but important details that I oversaw, to fully trusting those you work with to get the job done.” Rasmussen shares that most of the leadership team has been with BioFire for over 15 years. This longevity shows the tremendous trust and loyalty of the BioFire team.

Rasmussen is tremendously appreciative of his time at the University of Utah where he met not only his future business partners, but also his wife Heather Ross, BS’88, Communication. Kirk Ririe introduced Randy to Heather. Now married, they reside near the U and have a son, Aidan, who currently studies economics at Wesleyan University.

Today, Rasmussen has a passion for Utah and the mountains where he enjoys skiing, biking and hiking. Continuing his connection to the U, he notes that many of BioFire’s talented employees are U graduates.

Reflecting on his life and career, Randy Rasmussen has some advice for current students at the U. He urges them to explore their passion, and explains that a degree in the STEM field will open doors to many opportunities. He believes that students should take classes in business to complement their technical background and should participate in internships to gain additional experience and perspective.

This story originally appeared in 2017 in the debut issue of OUR DNA, SBS’s twice-yearly alumni magazine.