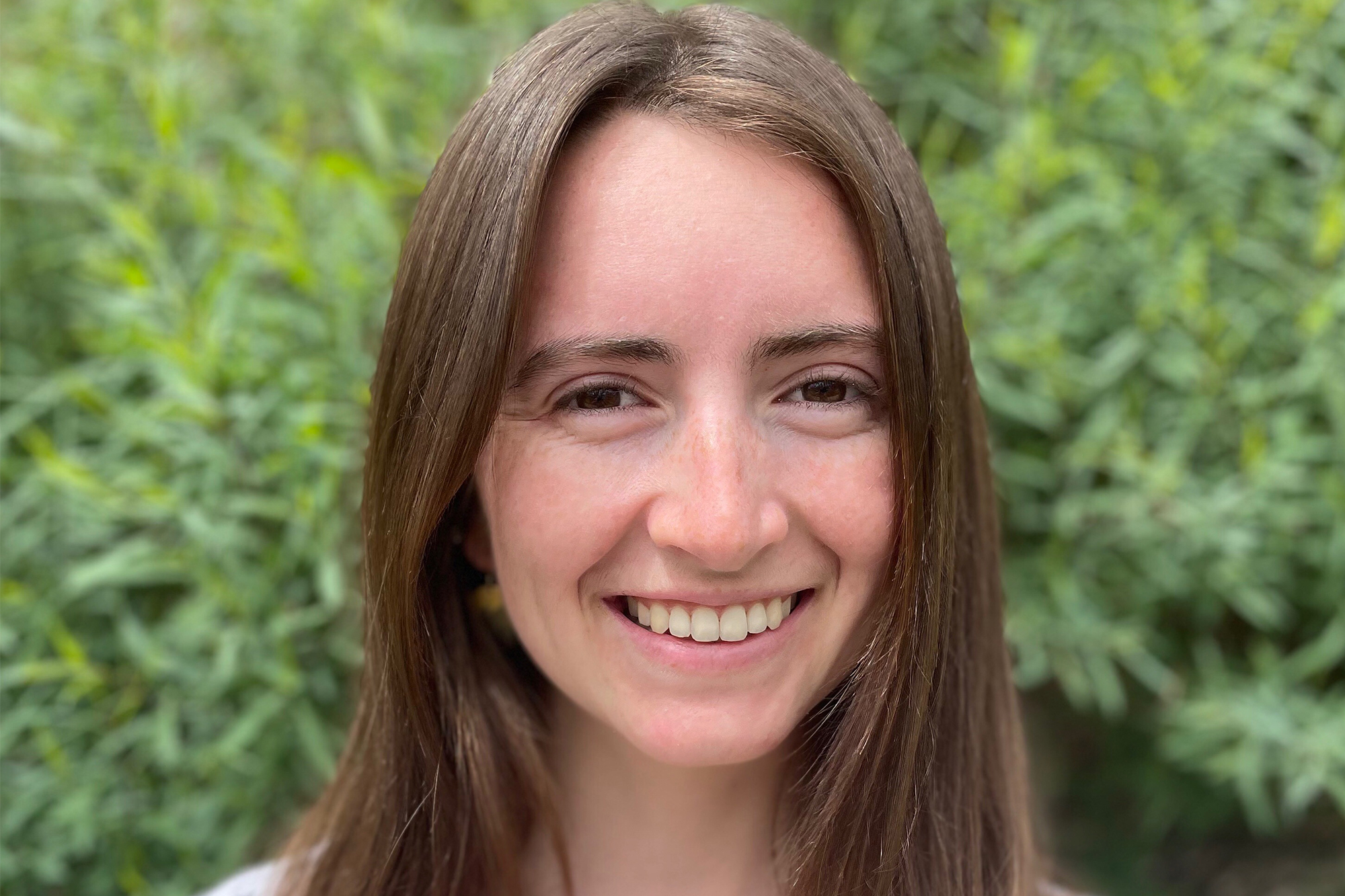 While Rachel Jones has wanted to do medical research since 3rd grade, it wasn’t until high school during her advanced placement class that she fell in love with the cell. “Cells are magnificent machines crafted by evolution, which is pretty cool considering evolution is progress derived [from] random events.” In particular, she remembers being completely fascinated with vesicles budding from membranes. “I took a research seminar my freshman year of college, and that’s how I found the Hollien lab,” she says. “I started coming in to [the] lab the fall of my freshman year to learn, and eventually I got to pursue my own mini project.” She’s been in the Hollien lab ever since and most recently was recognized as a Beckman Scholar, one of only two this coming year from the University of Utah.

The Beckman is an unprecedented opportunity, perhaps found nowhere else, in which an undergraduate researcher can hone their craft at the bench and under extraordinary mentorship. Funded by the Arnold and Mabel Beckman Foundation, the program is a 15-month, mentored research experience for exceptional undergraduate students in chemical and biological sciences. Each scholar receives a research stipend to facilitate nine academic calendar months and two, three-month summers of research experience.

Recipients from around the nation participate in the celebrated Beckman Symposium eac summer with one another. Their research begins in June 2021 and will conclude in August 2022. Jones’s mentor is SBS Associate Professor Julie Hollien. Earlier Jones completed two semesters in the Undergraduate Research Opportunities Program (UROP) and received an Academic Excellence Scholarship. Not surprisingly, she has been on the Dean’s list every semester during her sojourn at the U and a member of the Phi Betta Kappa honor society.

Jones’s love affair with the cell is leading her back to her initial impulse to do medical research. She is currently absorbed in the lab with the degradation of mutant Huntingtin protein, implicated in Huntington’s, a fatal, incurable neurodegenerative disease. “Our lab discovered that the oligomeric form of this protein is degraded by a pathway that is not well studied. I aim to understand this pathway better by studying a protein I found to be involved.”

A native of Albuquerque, New Mexico, Jones found an early mentor in Jess Mella, now a graduate student at University of California, San Francisco.  “She was amazing to learn from,” says Jones, “because she is brilliant and loves what she does …. I am inspired by her passion and drive for science, and I’m grateful I was able to get to know her and learn from her when I was starting out on my research journey.”

That journey for Jones includes a love for organic chemistry (an honors student, she is minoring in chemistry). Currently, she’s a teaching assistant in “Ochem” and is looking forward to taking a protein chemistry class this fall. Typical of the integrated nature of the School of Biological Sciences’ many research interest areas, she also took a field botany course. “I love being able to identify different plants when I go hiking,” she says.

Jones loves trail running and summiting peaks, so Utah is a prime location for her. And during the pandemic, she and her roommates fostered three cats, a service she found rewarding. She also temporarily took a job at Café Zupas, a food emporium in downtown Salt Lake because when the pandemic started, undergraduates were not allowed in the labs for a time. That has since changed, and she’s now back in the lab with her Beckman mentor Julie Hollien whose lab’s overall goal is to understand how cells deal with stress by controlling organelle trafficking and protein and mRNA turnover.

Rachel Jones hopes to apply to PhD programs for biology this fall. “I would like to have a career in biomedical research. I’ve always wanted to contribute towards developing a cure for a disease. That’s one of the reasons why I’m excited about my project: it has a medical application. …Sometimes I think to myself: I’m so lucky I can pursue a career in something so cool and interesting.”