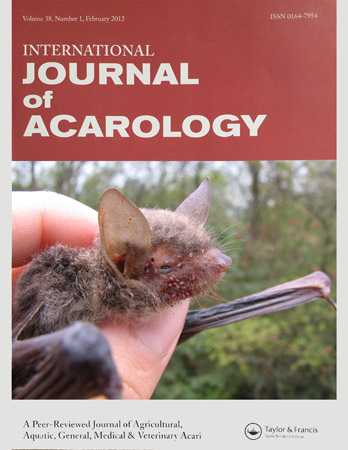 Between September 2004 and May 2007, 16 collections of the bat ticks Ixodessimplex Neumann and Ixodes vespertilionis Koch were made from six bat species belonging to the families Hipposideridae, Rhinolophidae and Vespertilionidae in southern China’s Guizhou Province and Guangxi Autonomous Region. Five of the host records appearto be new, as are all the locality records for I. simplex in Guizhou Province and I. vespertilionis in Guangxi Autonomous Region.