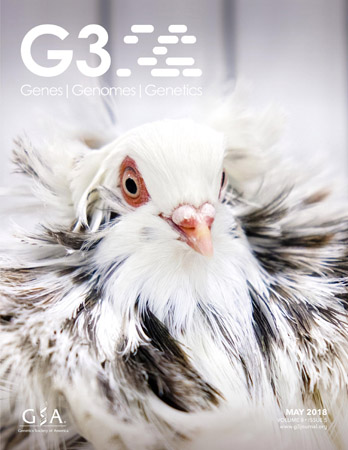 The domestic rock pigeon (Columba livia) is among the most widely distributed and phenotypically diverse avian species.C. liviais broadly studied in ecology, genetics, physiology, behavior, and evolutionary biology, and has recently emerged as a model for understanding the molecular basis of anatomical diversity, the magnetic sense, and other key aspects of avian biology. Here we report an update to the C. liviagenome reference assembly and gene annotation dataset. Greatly increased scaffold lengths in the updated reference assembly, along with an updated annotation set, provide improved tools for evolutionary and functional genetic studies of the pigeon, and for comparative avian genomics in general.