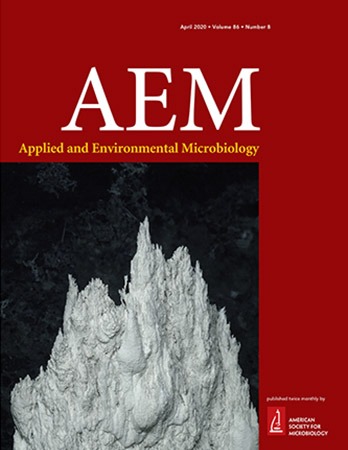 Primitive forms of life may have originated around hydrothermal vents at the bottom of the ancient ocean. The Lost City hydrothermal vent field, fueled by just rock and water, provides an analog for not only primitive ecosystems but also potential extraterrestrial rock-powered ecosystems. The microscopic life covering towering chimney structures at the Lost City has been previously documented, yet little is known about the carbon cycling in this ecosystem. These results provide a better understanding of how carbon from the deep subsurface can fuel rich microbial ecosystems on the seafloor.

The Lost City hydrothermal field on the Mid-Atlantic Ridge supports dense microbial life on the lofty calcium carbonate chimney structures. The vent field is fueled by chemical reactions between the ultramafic rock under the chimneys and ambient seawater. These serpentinization reactions provide reducing power (as hydrogen gas) and organic compounds that can serve as microbial food; the most abundant of these are methane and formate. Previous studies have characterized the interior of the chimneys as a single-species biofilm inhabited by the Lost City Methanosarcinales, but also indicated that this methanogen is unable to metabolize formate. The new metagenomic results presented here indicate that carbon cycling in these Lost City chimney biofilms could depend on the metabolism of formate by Chloroflexi populations. Additionally, we present evidence for metabolically diverse, formateutilizing Sulfurovum populations and new genomic and phylogenetic insights into the unique Lost City Methanosarcinales.