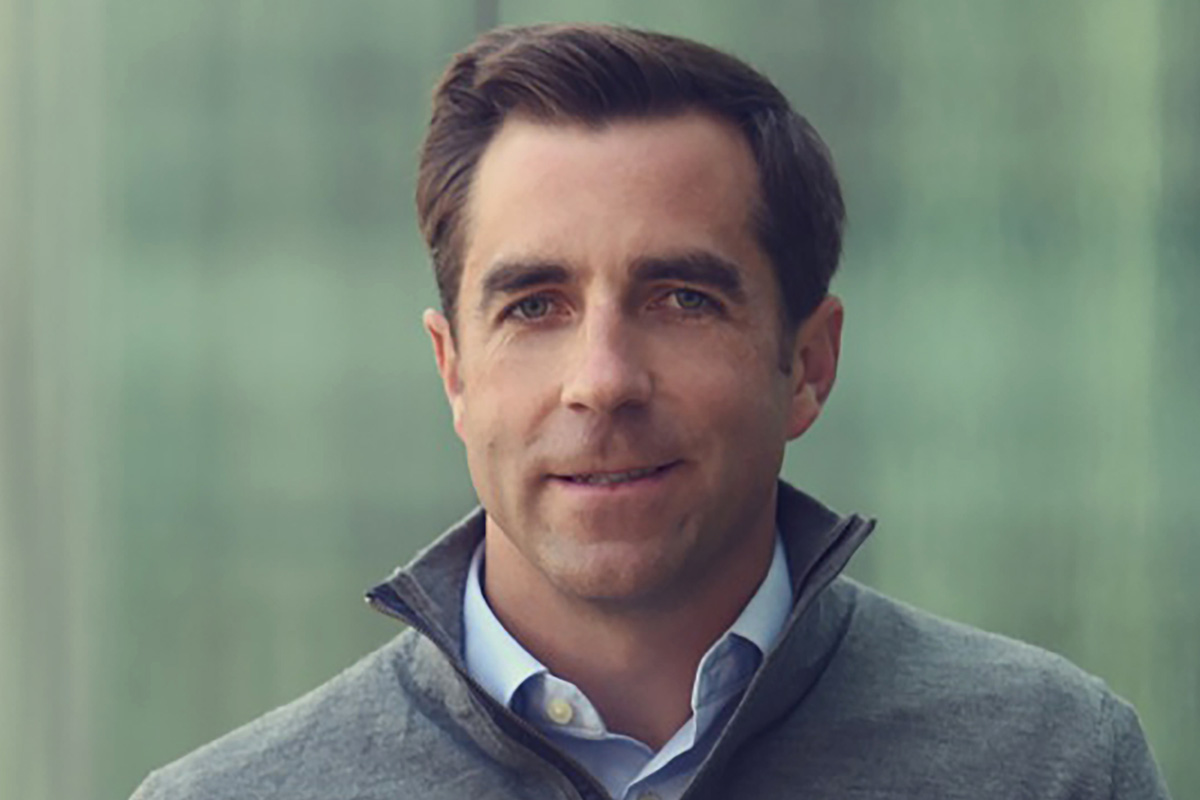 Dr. Ryan Watts, BS’00 in Biology, is the CEO and Co-Founder of Denali Therapeutics, a biotechnology company focused on finding treatments and cures for neurodegenerative illnesses, such as Alzheimer’s and Parkinson’s disease.

Watts and his colleagues at Denali are passionate about discovering drug therapies to help over 22 million people across the world who are fighting crippling neurodegenerative illnesses. In fact, Alzheimer’s disease and other age-related neurodegenerative diseases are reaching epidemic proportions. Expressed solely in financial terms, the cost of treating people with Alzheimer’s and other dementias is estimated to exceed $260 billion by 2020 in the U.S. alone.

Watts graduated from Cottonwood High School and came to the University of Utah, reflecting his desire to attend a top-tier research institution. As an undergraduate, Watts received the opportunity to conduct research in the Department of Biology. It was there that Ryan discovered the passion that would determine his career path. Along with his undergraduate research experience, Ryan served as a teaching assistant for Dr. Baldomero “Toto” Olivera and was a Pediatric Technician in Surgery at Primary Children’s Medical Center.

Watts was particularly impacted by his interactions with Dr. Olivera because he recognized how Olivera’s biochemical insights could be translated into treatments for pain. Ryan excelled in the lab and the classroom, and upon graduation was accepted into Stanford University’s Biological Sciences doctoral training program.

At Stanford, Ryan continued to distinguish himself in research and received his Ph.D. in 2004, focusing on the molecules that regulate nervous system development. Afterwards, he accepted a position at Genentech. During his eleven-year tenure there, Watts focused initially on developing therapies for cancer, then switched his attention to neurodegenerative diseases. He led Genentech’s entry into Alzheimer’s disease discovery and drug development, eventually building and leading their newly created Neuroscience Labs.

Watts and a select group of neuroscientists and investors eventually formed a biotech startup named Denali Therapeutics. In contrast to the broad approach of companies like Genentech, Denali would be fully specialized in solving the mystery of neurodegeneration.

Founded in 2015, and headquartered in South San Francisco, Denali Therapeutics has already raised more than $349 million and grown to more than 110 employees. As the name Denali suggests, the treatment and study of neurodegenerative diseases pose significant challenges. These conditions, and therefore the therapies targeting them, are difficult to track. In contrast to cancer, neurodegeneration is both more difficult to target than cancerous tumors and has fewer and less well-defined biomarkers.

Reflecting on his time as a student at the U, Watts has some advice for the current generation of students. “Build connections with the incredible faculty at the U and explore opportunities to get in the research lab as soon as possible. Top notch research universities like the U offer a unique chance to discover original insights as part of your education.”

Postscript: Dr. Watts is now an adjunct professor at the School of Biological Sciences, where he teaches a course on bio-tech start ups. He was awarded the SBS Distinguished Alumni Award in 2017.

In October 2019 he was a one of 5 panelists discussing the future of science and technology at the College of Sciences’ celebrated Frontiers of Science lecture series. Watch the video on YouTube.