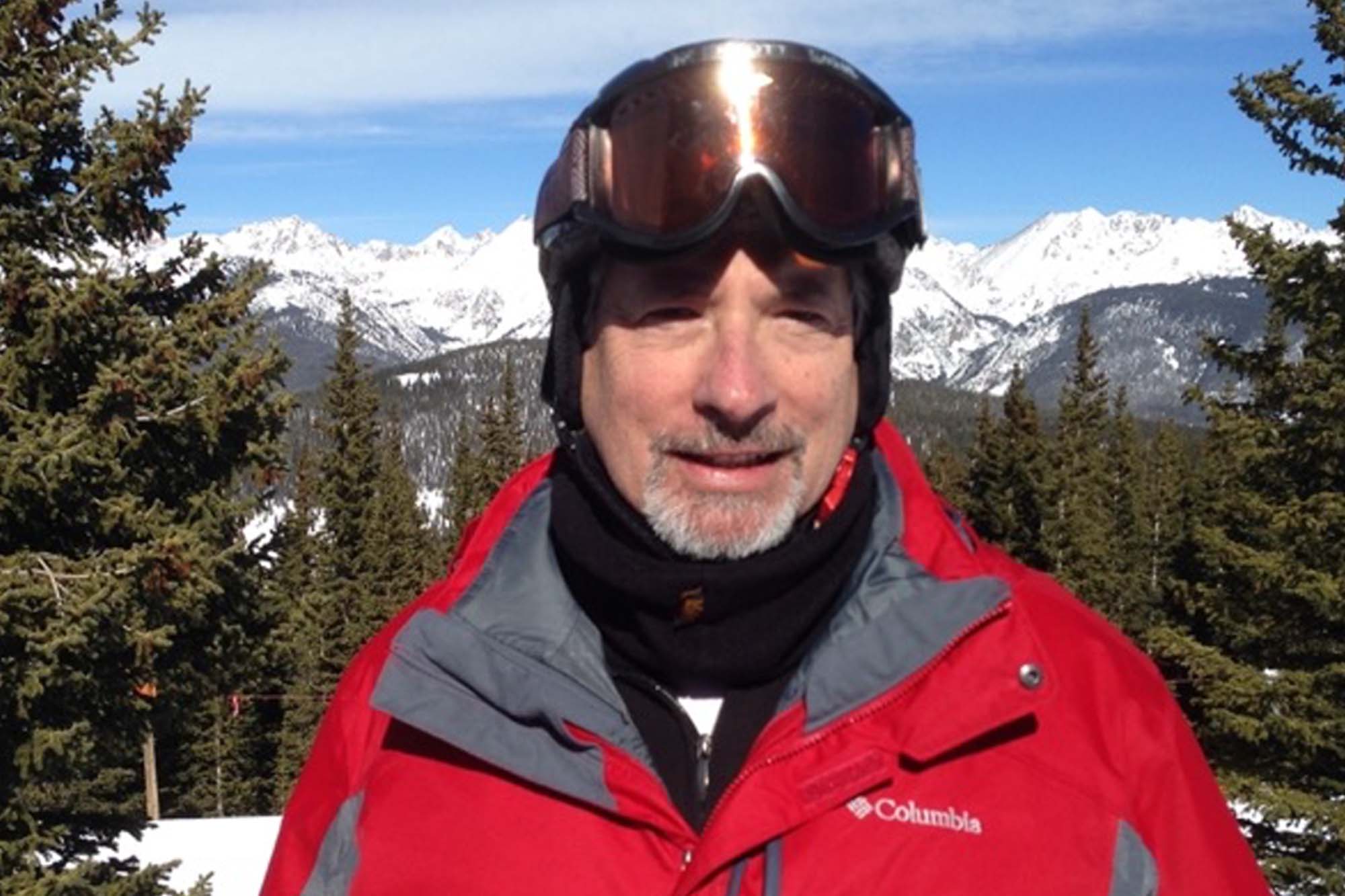 It was an auspicious time to graduate with a diploma in microbiology at the University of Utah in 1970.

K. Gordon Lark was a new arrival as chair of the new biology department and was busy expanding the department with a multitude of cell and microbiologists. This included neurobiologist and distinguished professor Baldomero Olivera who arrived that year as well as Utah’s eventual Nobel laureate Mario Capecchi three years later.

“The campus was much different then,” says Robert Berman who was the recipient of that diploma fifty-three years ago, “and many of my classes were in the original buildings in the [Presidents] Circle, the then new chemistry building and the Milton Bennion Hall” (the latter of which in 2013 was replaced by the David Eccles School of Business).

His list of favorite undergraduate professors include the late David Grant, winner of the Rosenblatt Prize, W. James “Jim” Horton in chemistry, comparative anatomy from Steven Durrant, and philosophy from Kenneth Jenks. It was in the field of psychology that Berman earned his MS and PhD, also at the U, elevating him to the status of a triple-threat U alumnus.

“While I planned to pursue graduate studies, I decided to first work in a research setting in order better explore my interests in science,” he says. In particular, he found his interests in life science moving toward the neurosciences which are at the intersection of biomedical research and traditional biology.

Berman worked for the Utah Health Department as a research chemist for two years on a project examining the effects of pesticide exposure on human health.  During this time, he continued to take courses at the U and realized that he enjoyed research and decided to pursue an academic career.

“Graduate courses in neuroanatomy from Suzanne Stensaas [Professor Emerita, Department of Neurobiology] and Gene Millhouse, neuropsychology from the late Edward Beck [1918-1997] and physiological psychology from [professor emeritus in psychology] Ray Kesner focused my interests in neuroscience where they have remained.”

He joined the PhD program in physiological psychology at Utah with Ray Kesner in 1977 and carried out research on the molecular events underlying learning and memory. “I continued this research during two years of postdoctoral training in neurochemistry and neuroscience at the University of North Carolina at Chapel Hill with John Wilson, one of the founders of the Society for Neuroscience.” Wilson was a member of the faculty of the School of Medicine in the Department of Biochemistry at UNC from 1950 until his retirement in 1990.

Berman’s first academic job was at Wayne State University in Detroit Michigan as an Assistant Professor in Physiological Psychology.  There he advanced to full professor and chaired the University’s Interdisciplinary Neuroscience Program. “Over the years my interests shifted to disorders of the brain, including traumatic brain injury, and I served as Director of Research for the Detroit Neurotrauma Institute.”

In 1997 Berman was recruited to the University of California Davis, as a Professor and Vice Chair of Research for the Department of Neurological Surgery. It was at UC Davis where he established the Neurotrauma Research Laboratory. He was also a member of the faculties of the UC Davis Neuroscience Program and the Medical Investigation of Neurodevelopmental Disorders Institute or M.I.N.D.

Through Berman’s association with M.I.N.D. he developed a major research interest in neurodevelopmental disorders of the Nervous System, including Fragile X-associated tremor/ataxia-syndrome (FXTAS), autism and most recently Alexander disease, a rare but disabling disease that often begins in children before the age of two.  His preclinical research contributed to major discoveries about FXTAS including abnormal prenatal brain development, multiple organ system involvement, that novel translation of the mutant gene produces a toxic peptide (FMRpolyG), possible cell-to-cell transmission of disease (glia to neurons), and evidence that pathology can halted or possibly reversed by stopping expression of the mutant gene supporting development of gene-targeted therapies. His work is highly cited and he has published more than 200 research papers and book chapters over his career.

Berman’s commitment to science education is evident from the more than 30 doctoral students and postdoctoral fellows he mentored and the more than 100  undergraduates who grained research experience working in his laboratory. He also chaired the Neuroscience Program at UC Davis, and served on NIH, NSF and NRC fellowship committees over the course of his career.

“Although I have retired from my teaching activities at Davis,” Berman reports, “I am continuing my research as a Senior Research Professor.” He is particularly proud to be a National Associate of the National Academies of Sciences and was recently elected a Fellow American Association for the Advancement of Science (AAAS).

“I have had many exciting experiences and opportunities as a neuroscientist and professor, including sabbaticals at the University of Utah, Karolinska Institute in Stockholm, and the University of Otago in New Zealand.  I have had the opportunity to travel extensively, and establish friendships and collaborations with many other neuroscientists throughout the world.” Throughout Berman’s commanding career, his research has been funded by the National Institutes of Health (NIH), and, of that, he says, “I am thankful for their support.”

Along with the NIH—and either because or in spite of the opportunity and lure of globetrotting—Berman admits that he is “also grateful for the excellent training and experience gained from my time as a student at the U. I continue to be a ‘Ute’ at heart and enjoy telling my colleagues about the beautiful University campus and outstanding education and research traditions at the U.”

That tradition of cutting-edge research has extended from his time at the U to his current residence in Apex, NC where he lives with his wife of 48 years and where Berman’s scientific writing continues. (The couple also has two children and two grandchildren.) As far as retirement during a time of pandemic goes, Robert Berman has a counterweight to a life of the mind in scientific inquiry:  play the piano and ride his bike on the 22-mile-long rails-to-trails American Tobacco Trail located, appropriately enough, in the Research Triangle region of North Carolina.

Since 1970 when Dr. Berman graduated from SBS with his bachelor’s, undergraduate research in the sciences, including biology, has been formalized in a number of ways at the University of Utah, including the College of Science’s Science Research Initiative which places first-year bio students into a lab and/or in the field their very first semester. Alumni and other donors can help support this program here.