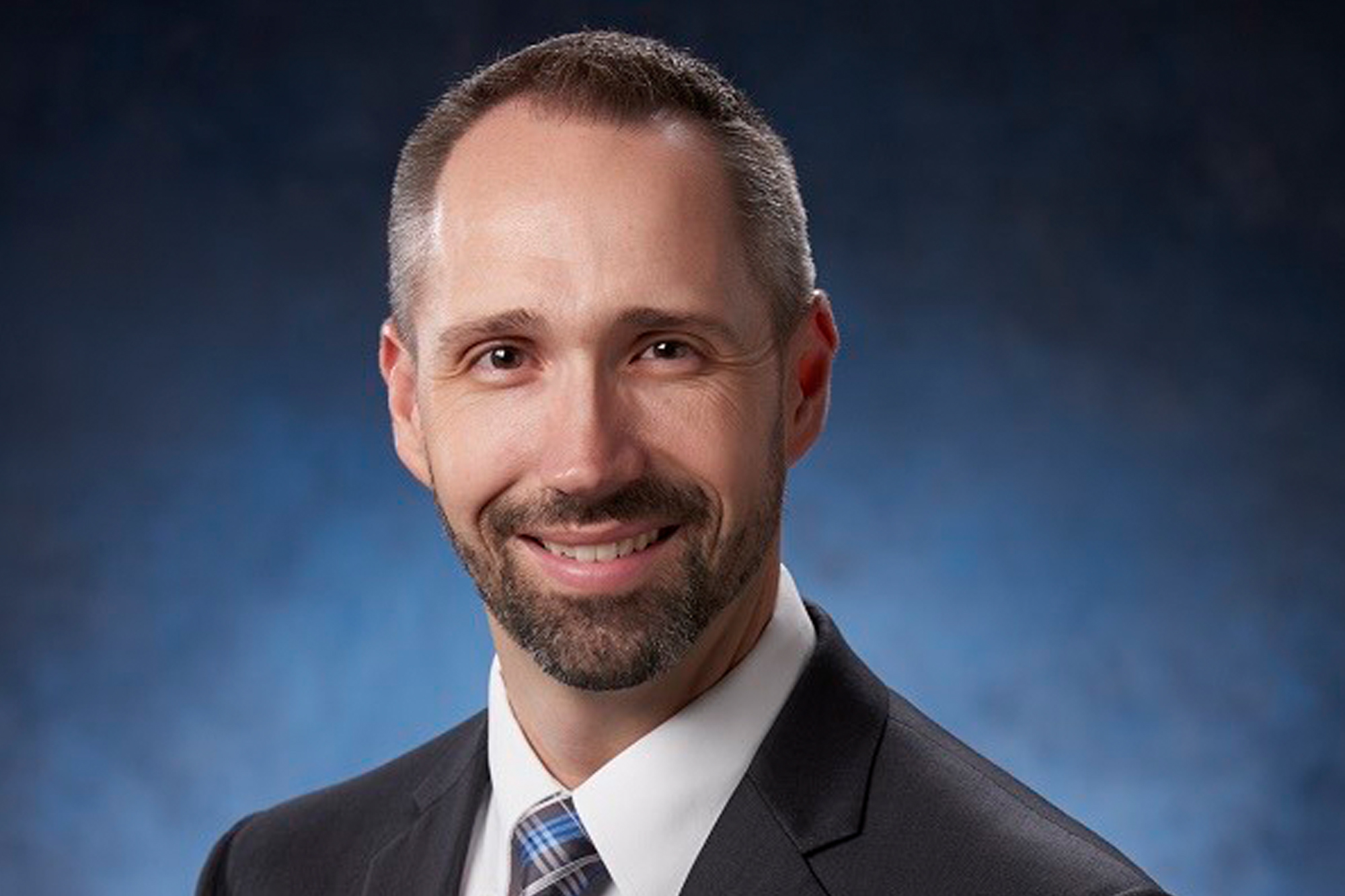 Jason Allen knew early on of the opportunities the state’s flagship research university could offer him just an hour north of where he grew up in Springville.

“I had always wanted to attend the University of Utah due to its prestige within the state and nationally,” he says, especially due to the U’s stellar reputation in science and technology.

He wasn’t disappointed. Now a Physician and Medical Director of the Breast Imaging section in the University of Colorado Health South Region, this doctor of osteopathic medicine (DO) cut his teeth as a researcher in Dr. David Stillman’s lab with Dr. Leena Bhoite. “It was in his lab that I got great exposure to real ‘at the bench’ lab work as well as all the frustrations and excitement that go along with it,” he says.

Working in the Bioscience Undergraduate Research Program (BioURP) at the U was also formative for Allen, including the introductory summer course which he counts as “a great introduction to the program overall, [to] new people and some of the intricacies of basic … lab work.” He especially enjoyed working with Dr. Rosemary Gray and Dr. Janet Shaw, both of whom were “great mentors and significantly helped cultivate my interest in learning about the biological sciences.”

Additionally, the spring undergraduate research symposium “amply prepared me for the requirements of medical school, internship and [a] residency, and even now working in the field of medicine,” he recalls. It wasn’t just the technical know-how and scientific rigor of BIOURP that propelled him forward into his career; the public speaking requirements and likely the network were also useful to him as he prepared for professional school.

After graduating from Kansas City University of Medicine and Biosciences in 2005, Allen completed a residency in Radiology with the San Antonio Uniformed Services Health Education Consortium in 2010. Following that he began a career in the United States Air Force at David Grant Medical Center as a general radiologist teaching radiology residents. After four years there and nine years of active duty service, he separated from the Air Force and completed fellowship training with the University of California at Davis Hospital in Sacramento.

In the Centennial State Allen is the lead interpreting physician in the breast imaging section. “Our group provides radiology interpretation services and image guided interventions for the University of Colorado Health system, as well as a number of additional smaller hospitals in southern Colorado,” he explains.

It may seem like a relative straight line for Allen’s career path, but he knows as well as most who have successfully arrived at the top of their game that it requires hard work. “Study hard,” he reminds those at the U who are just beginning their academic and professional careers. “Accept challenges and learn from mistakes (both your own AND the mistakes of others).” Setbacks and failures, he concludes, “are stepping stones toward great success!”

The current pandemic has been one of those setbacks for many, including Allen. “Covid-19 has caused our group and the hospital systems we provide services for to streamline our processes and has really pushed us to embrace the use of technology to enable us to communicate with patients and other medical providers in new ways,” he says. “Although it has significantly limited in person interactions, Tele-Health interactions have increased significantly and have enabled us to provide services that were once difficult or impossible to provide.”

It’s not just about work for Allen. A fluent speaker of Brazilian Portuguese, he says he enjoys the great outdoors with his family and his personal hobbies of camping, fishing, water sports and photography.

For Jason Allen, the University of Utah and the School of Biological Sciences was not only the portal for his early initiation into science and medicine, but it turbo-charged his career through early experiences in research, or as he puts it, “at the bench,” not only in the lab but in life.