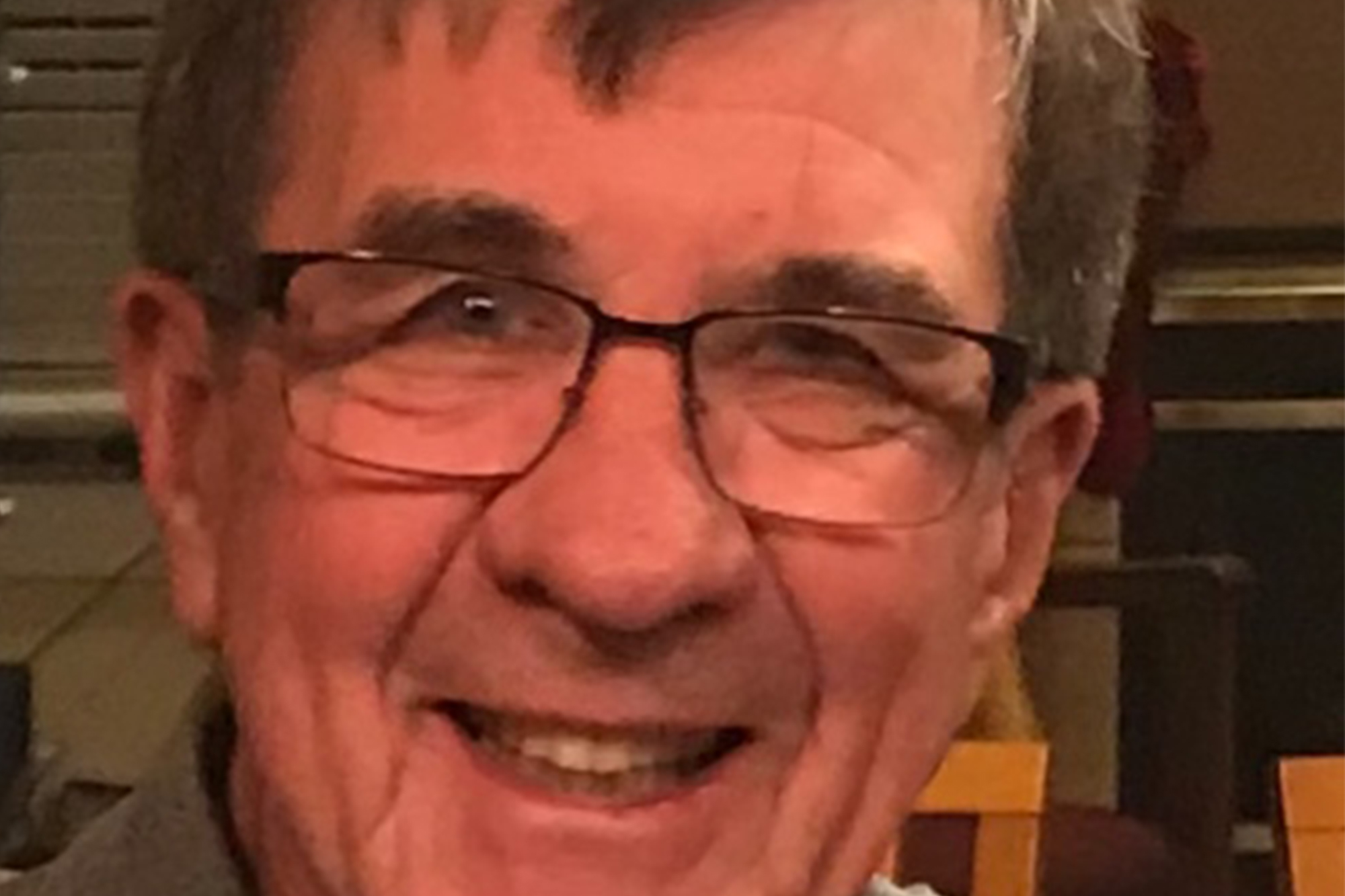 James K. Detling (PhD’69) arrived at the University of Utah from Ohio State University where he had just finished his Master’s degree in botany. He followed his graduate advisor, Dr. Lionel Klikoff, who transferred to the U as a tenure-line faculty member. While his advisor guided Detling’s research and mentored him in the ways of becoming a university faculty member, “perhaps my fondest memories are of Dr. Kimball Harper,” he says. Detling’s PhD research involved a study of physiological ecology of saline-tolerant halophytes in the salt deserts west of Salt Lake City. Of Harper, Detling says, “He always graciously shared his vast knowledge of the ecology of Utah’s various ecosystems, and made himself available to answer questions or discuss ideas. Imagine my disappointment,” he says somewhat cheekily, when several years later he learned that Harper had left the U to join the faculty at the Ute’s traditional rival located south of Salt Lake City: Brigham Young University.

In Utah, Detling enjoyed exploring the mountains and deserts, “first to scout out potential field sites for my research in plant ecology,” he says “and then to explore the fabulous outdoor recreational opportunities they provided.” After teaching at the U for one year as a replacement for Harper who went on sabbatical, he taught at a private liberal arts college in Ohio for five years. Following that, in 1975, he returned to the west, to Colorado State University where he remained on the faculty until his retirement in 2010.

In Fort Collins his professional activities included the study of biotic and abiotic factors affecting both structure and function of grassland ecosystems. On the editorial board of the journal Frontiers in Ecology and the Environment, the Berkeley California native was also elected Fellow of The American Association for the Advancement of Science. Additionally, he was also designated an ISI Highly cited researcher.

In the 80s Detling retreated to the field of the mixed-grass prairie at Wind Cave National Park in South Dakota. There he studied and reported on how black-tailed prairie dogs create habitat patches characterized by altered species composition, lower standing crops of plants, but also higher forage quality. “Native wildlife species such as bison, pronghorn, and elk preferentially feed on these prairie dog colonies and likely derive nutritional benefits from doing so,” he reported. Findings supported his hypothesis that genetically-based morphological and physiological differentiation had occurred in several native grass species as a result of strong selection pressures from grazing mammals on prairie dog colonies.

A decade later he turned his attention to “Grassland Vegetation Changes and Nocturnal Global Warming,” resulting in a  paper of the same title co-authored by Richard D. Alward and Daniel G. Michunas published in Science.

Since retirement Detling has continued research on grassland ecology with former students and colleagues. He has also turned from the study of one kind of grassland to another–the golf course—which has come in handy since the advent of the coronavirus pandemic has curtailed other beloved activities: traveling and dining out.