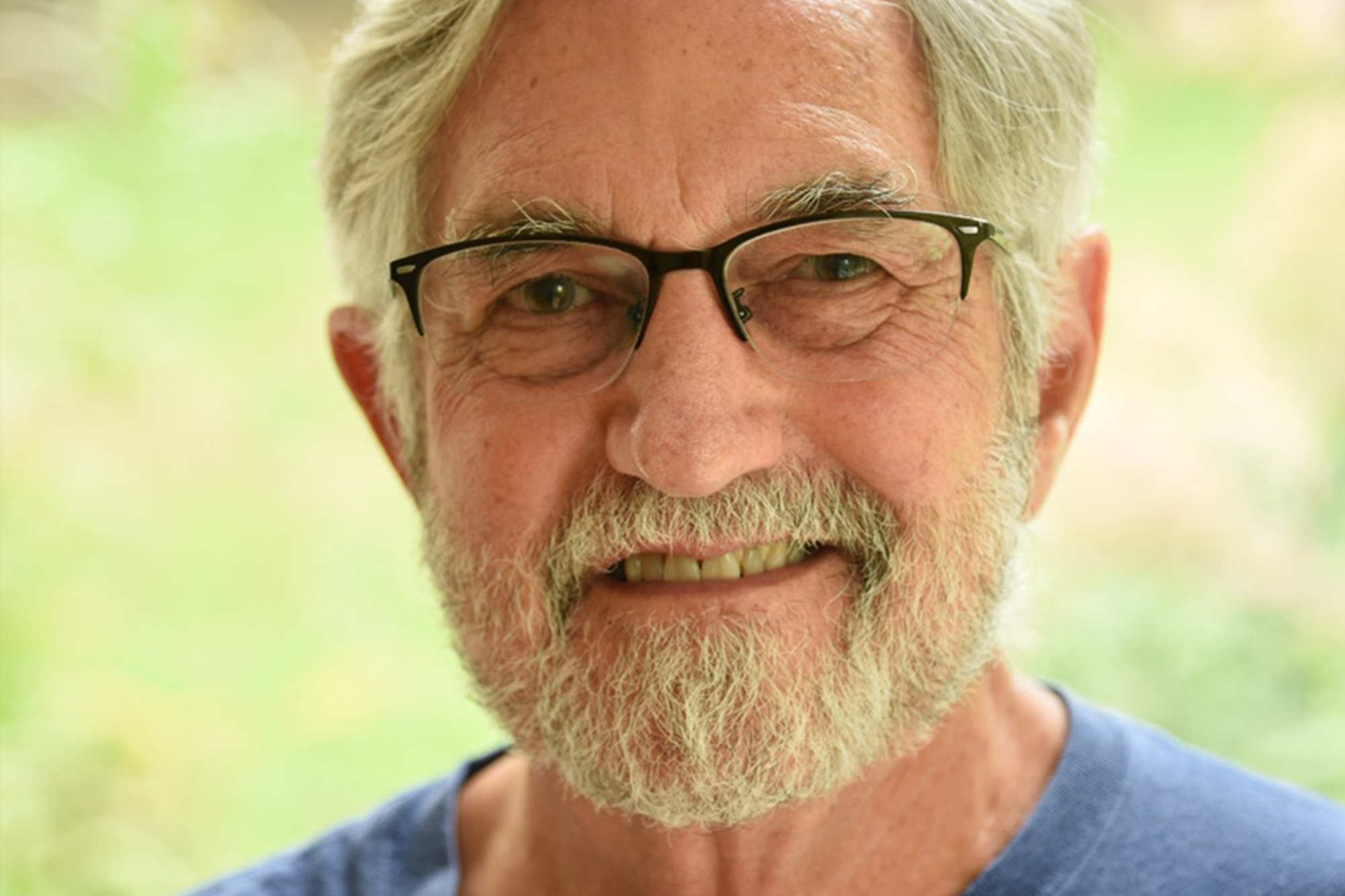 “Always be open to unforeseen possibilities and opportunities; never be afraid to fail, and learn from your failures,” says George Elliott (PhD’81). “Don’t get bogged down in a very narrow line of pursuit—the broader your knowledge is the more creative and successful a problem-solver you will be.” That’s great advice to U Biology students today. And it seems to have been the advice Elliott himself followed back in the day when he was at the U, following his sojourn at University of California, San Diego where he earned his bachelor’s.

“My graduate career began in 1973,” says Elliott who with his wife Lissa resides in Virginia. “I was one of only two students accepted into the molecular/cellular/genetics part of the Biology Department that had been newly constructed by K. Gordon Lark. Gordon had hired a dozen or more new professors, mostly young and engaged in a potpourri of cutting edge, exciting research.”

Elliott retired from the United States Patent and Trademark Office (USPTO) in 2016 following an auspicious career as, first, a patent examiner, manager and Group Director of the Tech Center responsible for biotechnology and pharmaceutical patent examination, and finally as Deputy Chief Policy Officer for Operations in the Office of Policy and International Affairs.

Stationed in Virginia, Elliott coordinated operations of approximately 45 attorneys and 55 admin and program staff responsible for advising U.S. Government on Intellectual Property matters and representing the U.S. government in IP-related international organizations and negotiations around the world. The Office of the Administrator for Policy and International Affairs at USPTO assists the Under Secretary of Commerce for Intellectual Property and Director of the U.S. Patent and Trademark Office in advising the President, through the Secretary of Commerce, and Federal agencies on domestic and international IP issues as well as on United States treaty obligations.

Elliott’s experience at the University of Utah was formative across the board. While at the U, he chose to work with 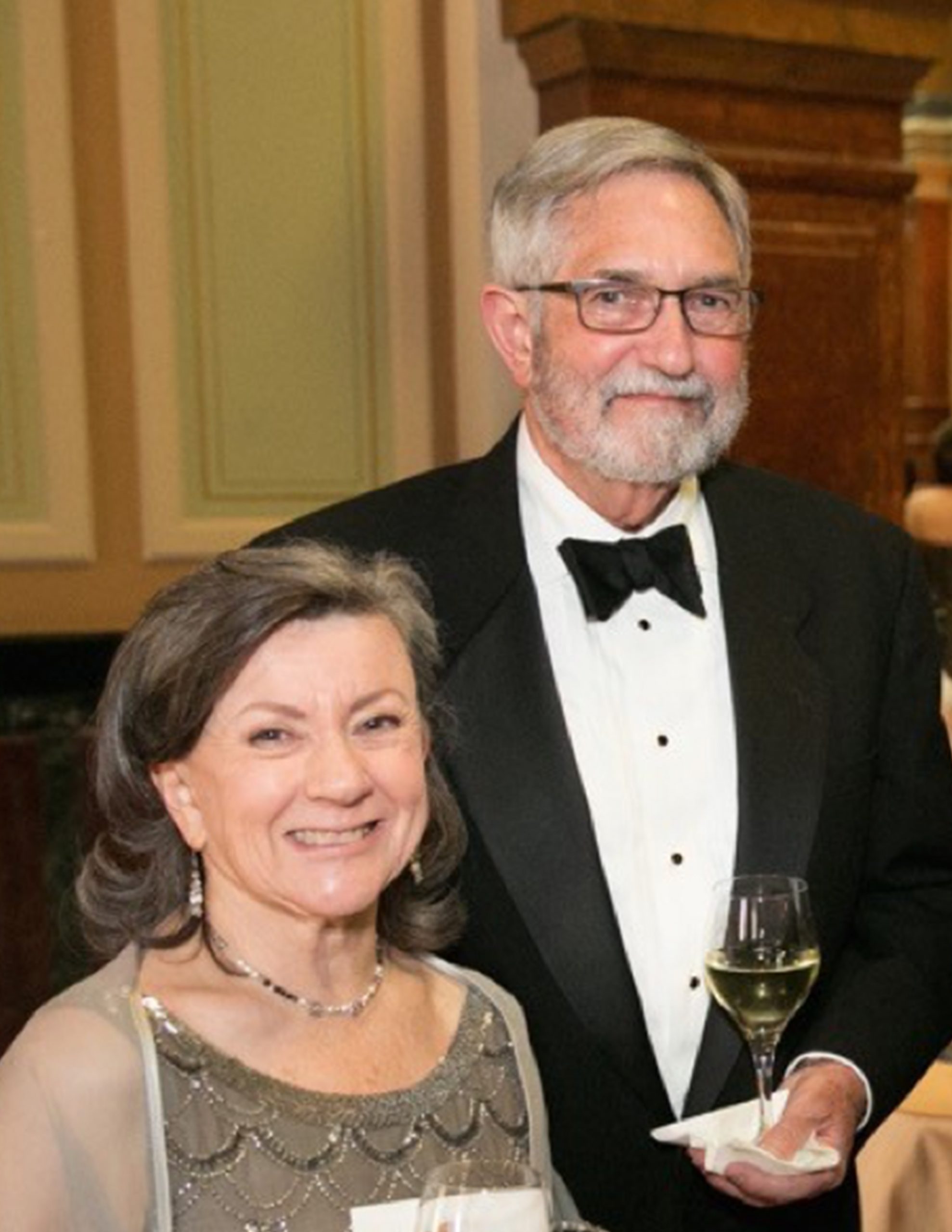 Marty Rechsteiner, now Distinguished Professor Emeritus in Biochemistry, who was continually coming up with new ways to look at intracellular small and large molecule metabolism. “The lessons I learned working with Marty and in my interactions with [SBS faculty] Toto Olivera, Mario Capecchi, Dana Carroll, Bill Gray and others, stayed with me for the rest of my career, whether in research or at the Patent and Trademark Office.”

With respect to COVID-19, Elliott is reassuring to students who are faced with what seems an unprecedented time during their academic careers. “It will pass, eventually, but everybody should take it seriously,” he remarks. “The idea that younger people are somehow in less danger is being proven less and less true all the time. And nobody should think it is only about protecting themselves—it’s all about creating situations where the virus is spread. But students should know that—they just need to act on their knowledge.”

George Elliott is more than grateful for his own experience at the U. He is also one of several alumni who have established a mechanism of estate giving to benefit the School of Biological Sciences. When asked why he has made a gift of this kind, he says, “The education I received while getting my PhD from U Biology was instrumental in providing us with a very enjoyable life together, and we feel it is very important to ensure that the programs that we benefited from can continue to the benefit of those who follow.”

Some planned gifts may yield certain federal tax advantages and can even give you an income throughout your lifetime. The College of Science’s Crimson Legacy Society is designed to recognize those who have made a deep commitment to the future of the School of Biological Sciences through cash or planned gifts at the $50,000 level or above.

Members will be recognized on the Crimson Legacy donor wall and in the College’s annual Discover publication. They will also receive special tokens of appreciation in recognition of their support.