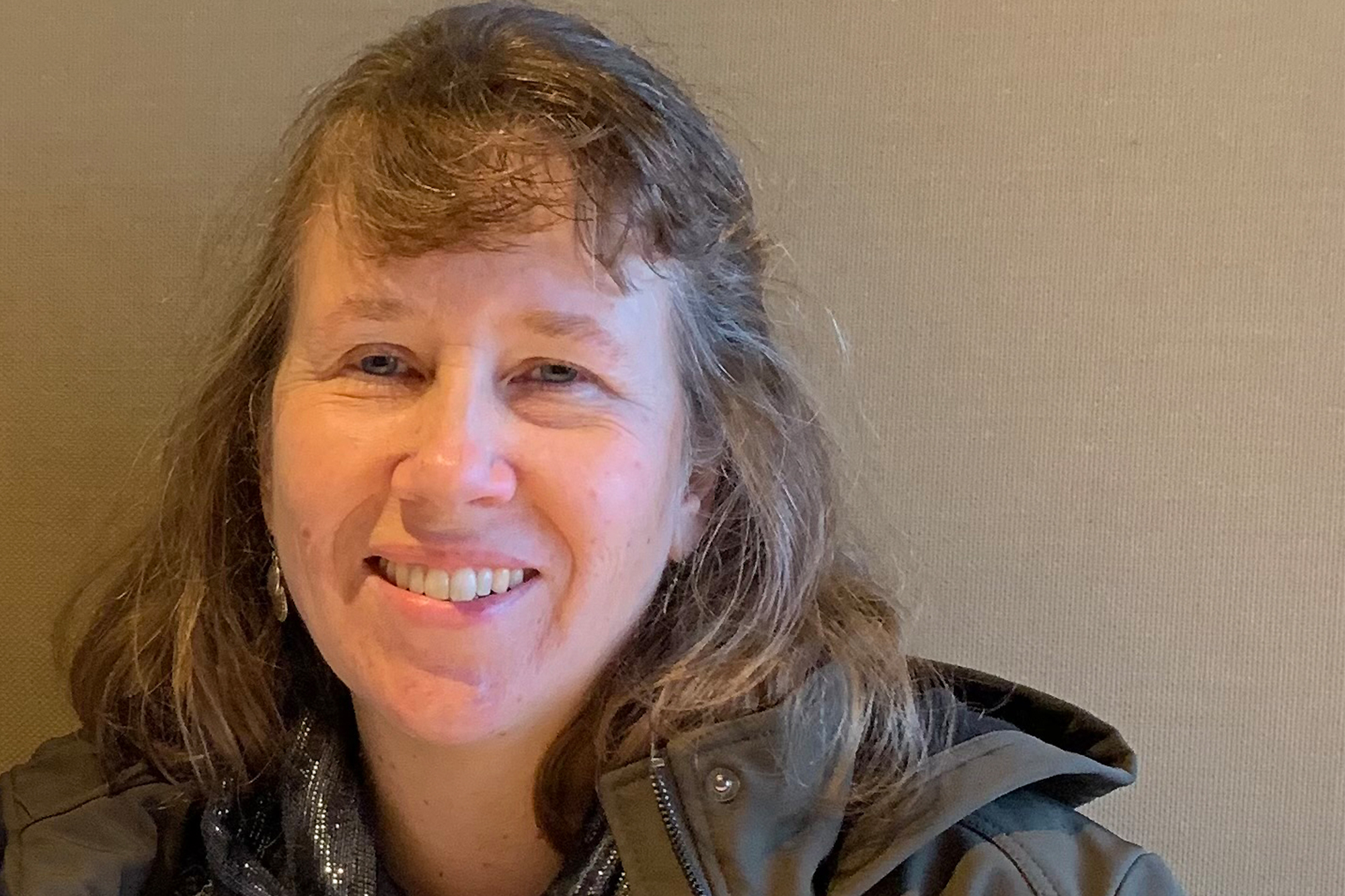 “Perhaps my favorite experience at the University of Utah is when I started working in a biology lab for the first time and realizing I fit in and enjoyed the work and the people there,” says Diana Montgomery, BS’87. “It certainly helped to solidify my career choice.”

While at the U, Diana worked in Allen Edmundson’s crystallography lab on Wakara Way. In addition to learning practical skills, Diana was included in the research publication, titled “A mild method for the preparation of disulfide-linked hybrids of immunoglobulin light chains” in 1987. The journal was Molecular Immunology. (Read the  paper here.)

Shortly thereafter, Diana graduated from the U and moved to Baltimore, Maryland, to begin graduate school at Johns Hopkins University. Her advisor was Ernesto Freire, a well-known expert in biological thermodynamics. Diana completed a doctorate degree in Biology/ Biophysics from Johns Hopkins in 1994 and conducted postdoctoral work at Northwestern University in the lab of Richard Morimoto and at the University of Massachusetts in the lab of Lila Gierasch.

Diana is now a Principal Scientist in the department of Pharmacokinetics, Pharmacodynamics, and Drug Metabolism at Merck, in Pennsylvania. She focuses on developing therapeutic proteins as new drugs, two of which are now FDA-approved products, tildrakizumab and bezlotoxumab.

Tildrakizumab (brand name Ilumya) is approved for the treatment of adult patients with moderate-to-severe plaque psoriasis in the United States and Europe. Tildrakizumab is a monoclonal antibody that selectively binds to the p19 subunit of IL-23 and inhibits its interaction with the IL-23 receptor. IL-23 is a naturally occurring cytokine that is involved in inflammatory and immune responses.

Merck is a multinational company and one of the largest pharmaceutical companies in the world, employing some 74,000 people. In 2020 alone, Merck invested $13.6 billion in drug research and development.

Diana has 24 research publications with nearly 1,400 citations to her credit. Her recent work has focused on describing the effects of immunogenicity on therapeutic proteins. One liability of protein-based therapeutics is their tendency to elicit an unwanted immune response against themselves. One of the manifestations of such an immune response is the activation of B cells, which produce anti-drug antibodies that bind to therapeutic protein drugs and can reduce a drug’s therapeutic effects or be associated with safety issues. Therefore, an important part of therapeutic protein drug development is to characterize the tendency of a drug to elicit anti-drug antibodies and any potential effects on clinical pharmacokinetics, efficacy, and safety.

Reflecting back to her childhood, Diana recalls several key moments that motivated her to study science.

“My father was a mining engineer. He did some geology education while we were hiking, like what type of rocks were on the trail and how to recognize fool’s gold,” says Diana. “When we went camping, he’d explain the Pythagorean theorem with the triangles of the tent. It made math and science familiar to me.”

In high school, Diana developed an interest in molecular biology and biochemistry. She then chose to attend the University of Utah because it was a reputable research university which was close to home. (Diana grew up in Tooele, Utah, about 30 miles from the U.) Diana received an Honors at Entrance scholarship to begin her studies at the U, based on her achievements in high school.

“At the U, several classes in the Department of Biology (now the School of Biological Sciences) were designed to encourage students to make and test hypotheses. This form of experimental-based learning was both effective and highly enjoyable,” said Diana.

“Professors like Gordon Lark and John Roth were fantastic. They made their lectures interesting and taught us how to think like a scientist and how to do science in the laboratory. I was lucky to be a part of that, but at the time didn’t realize it was so rare. I believe it is important for students to get a feel for doing science in introductory classes like these, rather than being exposed to it for the first time in graduate school. By the end of my undergraduate years, I was hooked on the scientific paradigm of hypothesis, design, experiment, and interpret. I have the U to thank for that.”

Diana and her husband, Hwa-ping (Ed) Feng have two children, Ellen and Nathan. Diana particularly enjoys gardening and reading. She also volunteers at a local food pantry and at animal-adoption clinics.

The School of Biological Sciences is one of four academic units in the College of Science which now graduates more than 650 students each year. We are proud of our many alumni who live and work all around the world, and are always looking to spotlight them.