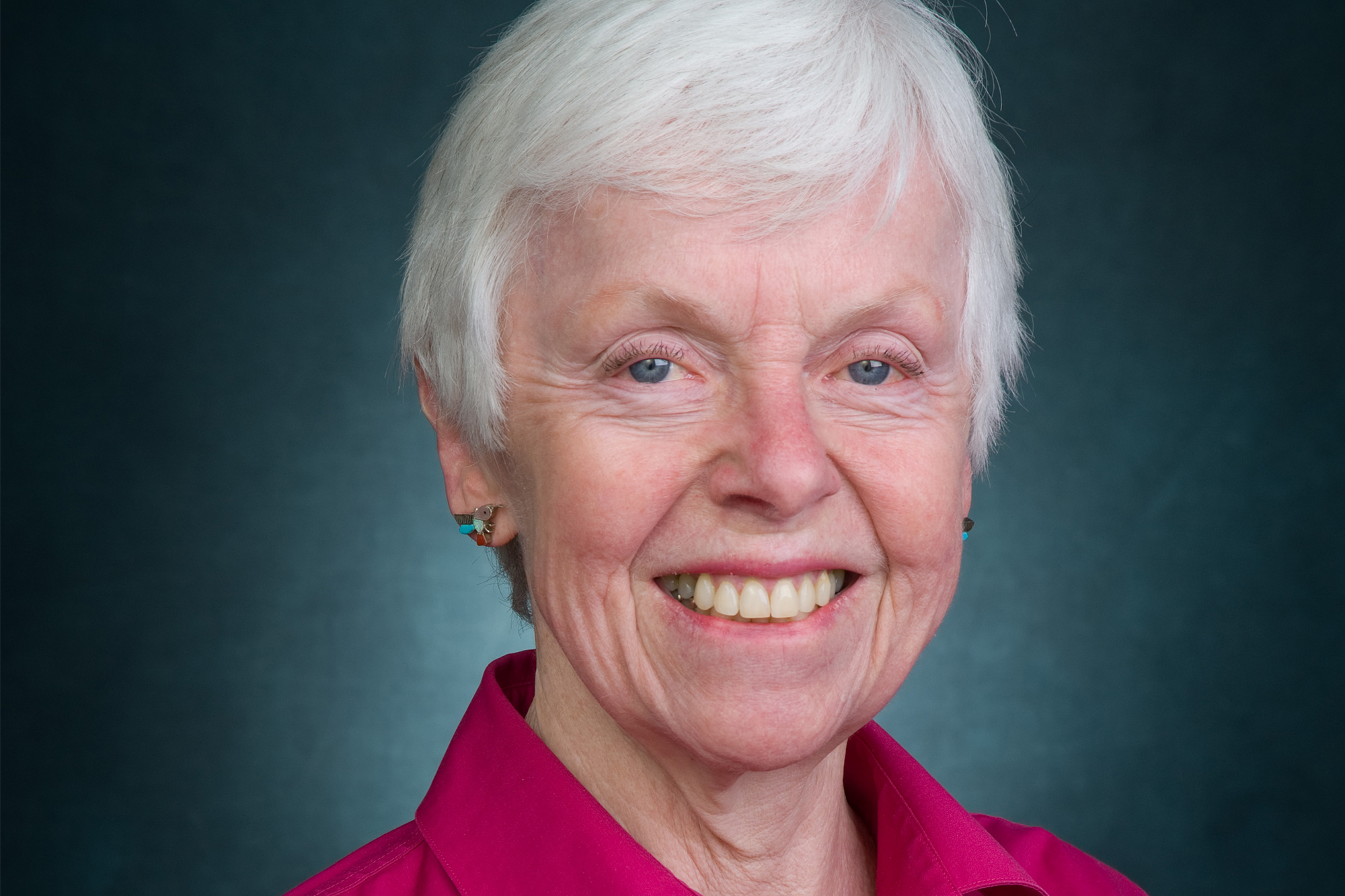 Carol Blair, HBA’64, is a testament to not only the value of providing research opportunities for undergraduates, but also the transformative experience of working directly with graduate students in the lab.

After she had changed her major from chemistry to the brand new (at the time) field of microbiology, she says, “I was given the opportunity to work as a lab assistant with John Stanton and Joel Dalrymple. (My duties were to capture snakes in the freshwater marshes east of Great Salt Lake, care for and conduct experiments with the snakes in the lab, prepare primary chick embryo cell cultures, assay infectious virus, etc.) John and Joel taught me so much and they enjoyed their work so much, and I enjoyed working with them so much, that I decided I wanted to pursue the academic life for the rest of my career.”

Together they worked with Professor Doug Hill, an expert on arboviruses, who made their research truly meaningful.

From Berkeley she traveled to Ireland to become a postdoctoral researcher at Trinity College, Dublin University, where she was promoted to Lecturer in the Department of Microbiology.

Eleven years after leaving Utah, she returned to the West to study arthropod-borne viruses at Colorado State University in 1975 and has evolved with this area of research ever since. In Colorado State, she served in advancing faculty and administrative positions including Department Head. Today, she is Professor Emerita in the Department of Microbiology, Immunology and Pathology.

Blair has many fond memories of the U: organic chemistry classes with the late Dr. James Sugihara; as a member of the Spurs honorary, ushering at Utah football games (even in the snow) and  at basketball games with Bill “the Hill” McGill, the two-time All-American and top NBA pick credited with creating the jump hook.

“But my research and social activities with John and Joel have to be my favorites,” she says. “I still give a lecture to freshman microbiology students at CSU every fall semester … and the most important advice I give them is: get involved in research in your area of interest, even if you don’t plan to pursue a career in research. It will help you understand how to evaluate information and evidence you receive from many sources and expand your learning beyond books and the classroom.

During these days of COVID-19, Blair, not surprisingly, sees things as a virologist. “I like to think I understand what we need to do and why we need to do it to get ahead of this pandemic.” She says she misses the personal, professor-student interactions that have always been the norm. “I won’t say we told you so,” she remarks, referring to the professional sector she represents, “but moving forward, our government must be better prepared to recognize this type of infectious disease threat as early as possible and implement all available measures (and we have many) to control it.”

Carol and her husband Patrick Brennan, a Distinguished Professor at CSU, love the outdoors “and all its inhabitants (Carol learned this growing up in rural Utah).” In their retirement, they enjoy hiking and snowshoeing in the local mountains, as well as those in Utah where Blair’s career as a microbiologist and virologist first found fertile soil.